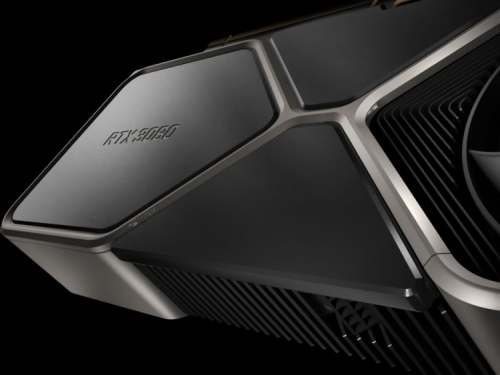 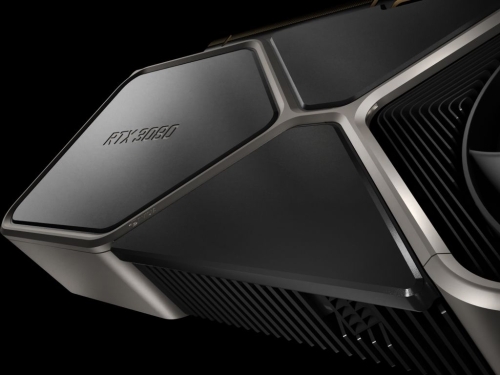 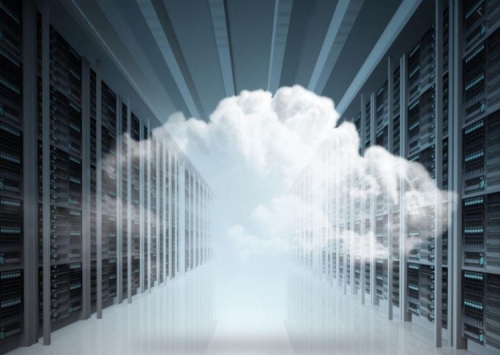 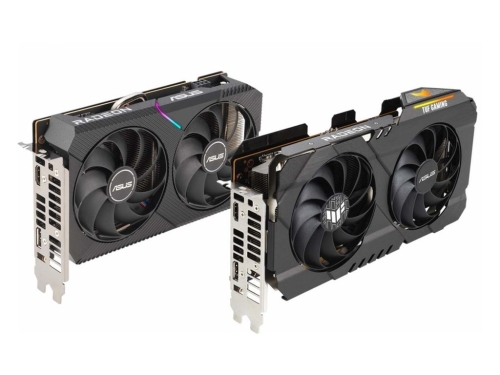 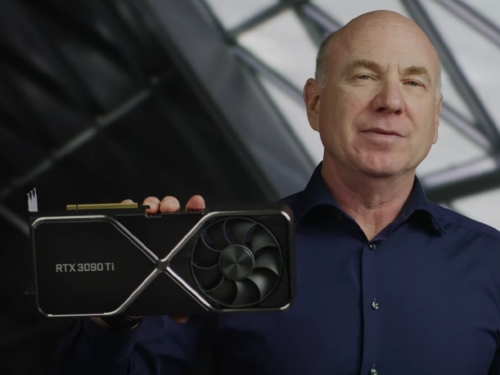 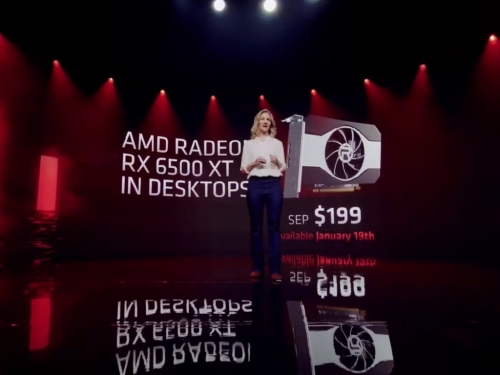 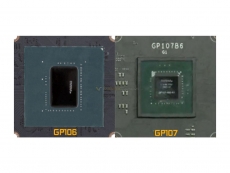 Small GP107 GPU rumored to be made by Samsung

After the performance leak, it was only a matter of time before someone took a picture of either the GTX 1050 or GTX 1050 Ti. Earlier this week, a set GTX 1050 Ti PCB pictures revealed a smaller GP107 GPU, which also added fuel to recent rumors that it might be the first GPU made on Samsung's 14nm manufacturing process. 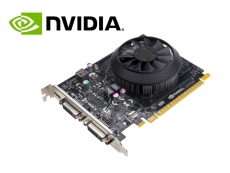 We have already seen most of the specifications for Nvidia's upcoming entry-level GTX 1050 and GTX 1050 Ti graphics cards but now we have some of the first performance details regarding the faster GTX 1050 Ti, which should provide performance similar to the earlier available Maxwell-based Geforce GTX 960, but at a much lower TDP. 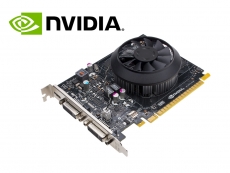 Based on the GP107 Pascal GPU

Following the recent rumors, a full list of GTX 1050 and GTX 1050 Ti specifications has found its way online.