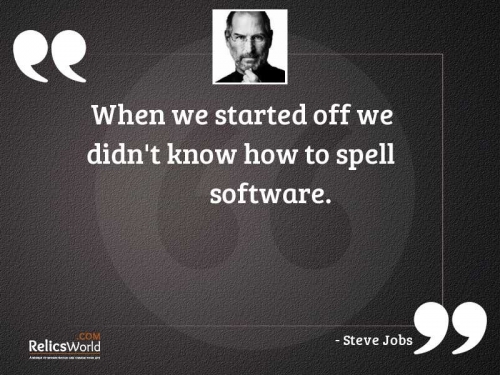 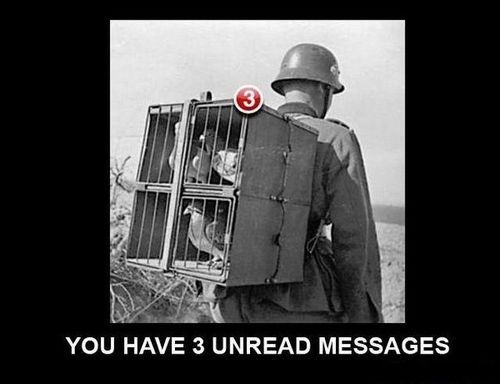 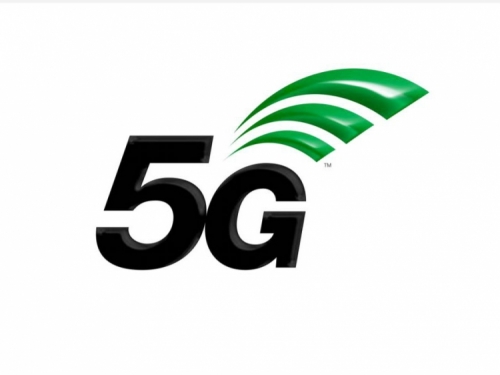 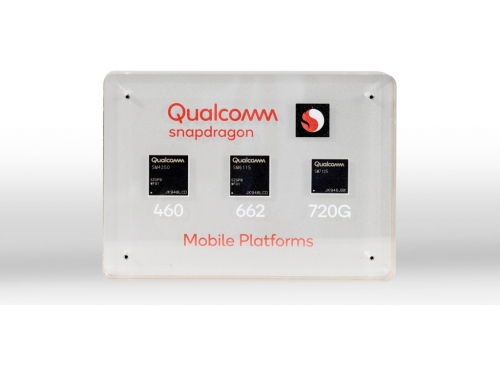 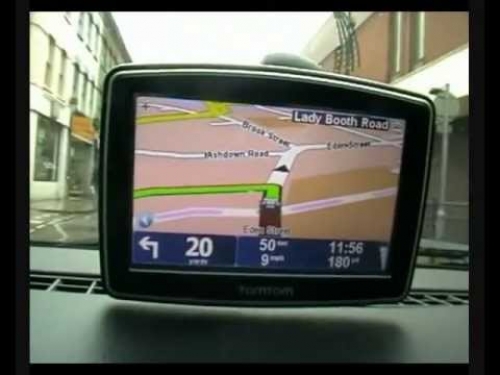 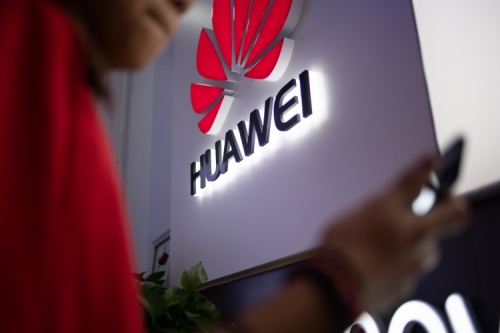 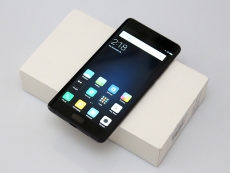 Review: Just like a Note 7, but not as deadly

The new Mi Note 2 is a flagship, but it’s not the priciest phone in Xiaomi’s range – that distinction goes to the bezel-less Mi Mix. It’s not the cheapest Xiaomi device based on Qualcomm’s Snapdragon 821 platform, either. That would be the Mi5s series. So where does the Mi Note 2 fit in? Well, had it not been for the Mi Mix concept phone, the Note 2 would have been Xiaomi’s ultimate flagship for 2016, but it’s not. And that’s sort of a good thing, but we’ll get to that later. 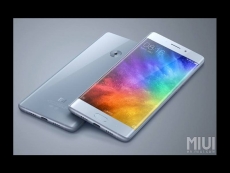 Xiaomi Mi Note 2 is officially out 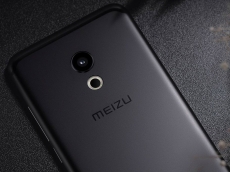 Snap showned off to world

Meizu's CEO Huang Zhang a well-known info leaker has shared a picture of a curved Meizu phone that is expected later this year.