Gigabyte AM4 B350 chipset motherboard pictured 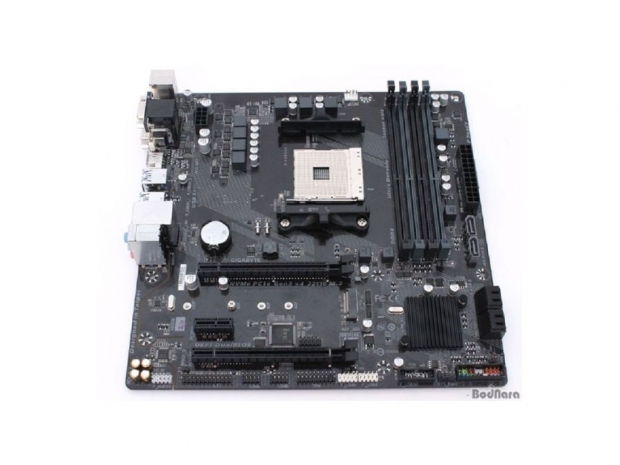 AM4 socket and DDR4 memory support

While we already had a chance to see AMD's new AM4 socket on HP's OEM motherboard with the A320 chipset, the latest leak shows Gigabyte's B350 chipset motherboard in full details.

Leaked by the Korean Bodnara.co.kr site, the motherboard in question is Gigabyte's B350M-DS3H which is based on AMD's mainstream B350 chipset. The set of features is pretty much standard for a mainstream motherboard and although we expect some motherboard to pack a few more high-end features, this is pretty much what will be getting while the real high-end comes with AMD's X370 chipset, scheduled to come early next year, with Zen-based Summit Ridge CPUs.

We are quite sure that we will see plenty of these motherboards soon as we draw closer to the rumored October launch for Excavator-based Bristol Ridge APU launch. 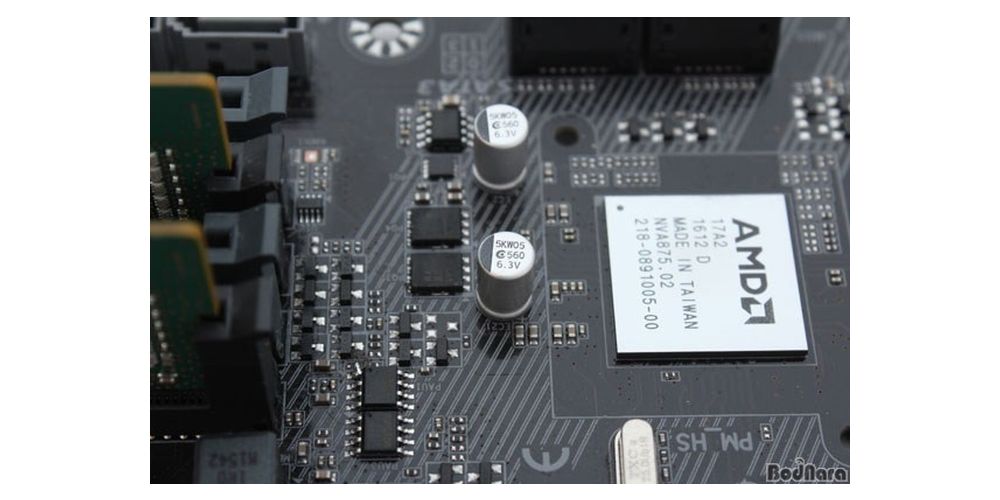 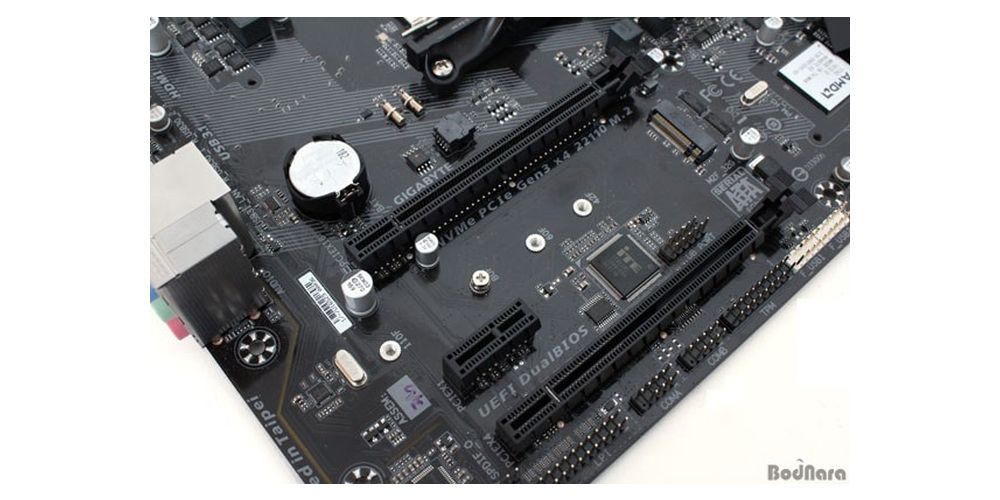 Last modified on 28 September 2016
Rate this item
(10 votes)
Tagged under
More in this category: « AMD Socket AM4 and Bristol Ridge chip snapped together ASROCK releases some rather nice Apollo Lake boards »
back to top