Specifications showing up all around


We already wrote that Nvidia planned to hold a GTX 680 related event yesterday, and it is no wonder that we now have a bit more info regarding the card, while Chiphell has provided a much more clear picture of the actual card.

It looks like our sources were spot on yesterday when we heard that the new GTX 680 will feature two 6-pin PCI-Express connectors and have a TDP of around 200W (190W to be precise). When combined with 1536 shader units, 2GB of GDDR5 memory clocked at 6GHz and, according to what we heard, a very high GPU clock, it comes as no surprise that Nvidia is claiming higher performance per Watt for its upcoming GTX 680.

This is a big win for Nvidia as we aren't used to hearing performance per Watt from Nvidia and now it appears that the tide has turned. The performance of the GTX 680 is somewhere around Radeon HD 7970 as it wins in some games and benchmarks and loses in others. Of course, these are all results that came from Nvidia so we'll hold our judgement until we see some reviews.

As noted before, the card is based on Nvidia 28nm GK104 Kepler chip that is around 300mm² in size.

The bad part of the story is that our sources were again spot on with the US $549 price tag. Nvidia has a card with similar performance and better TDP so the US $549 price tag isn't really a surprise. We guess that Nvidia has additional maneuvering room when it comes to price and we just need to wait and see if AMD is going to bite down and head into a new round of price wars.

The pictures came from Chiphell.com. 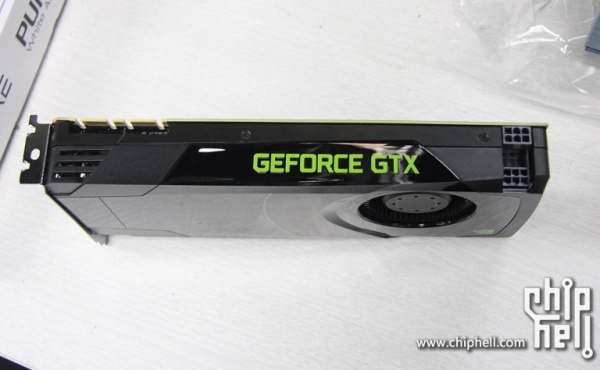 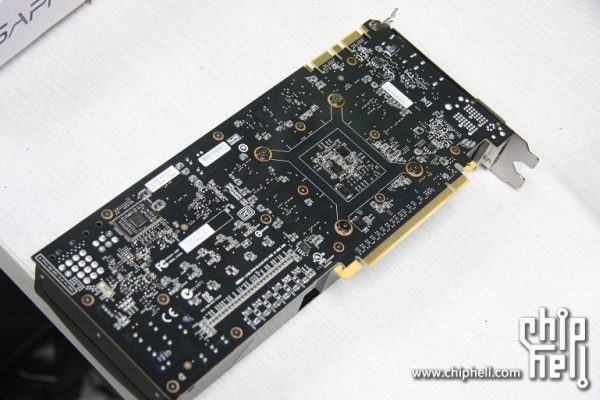