Intel is definitely dominant in most notebook market segments, so we were pleasantly surprised to see that the first ultra-thin machine with a quad-core chip comes packed with an AMD Trinity 19W CPU.

It is called the ASUS VivoBook U38N, and we found U38DT-R3001H variant listed on German Amazon for €805.71. It comes with Windows 8, like almost every other new notebook on the market.

This trinity A8 4555 ultra low power quad-core also packs HD 7600G graphics that should be enough for some basic gaming, but don’t expect miracles from this sleek brushed aluminum machine. Let’s not forget that the A70M is the chipset that powers the machine that also has one combo audio jack, 3 USB 3.0 ports,1 HDMI and one mini VGA.

The machine looks nice bout we would have concerns about the actual performance and battery life. Also, a 1920x1080 option would make it a very desirable machine, but since this is one of the first Trinity based quad-core ultrathins, it’s a good start. A very good start indeed.

You can find the rest of the details at the Asus website here. 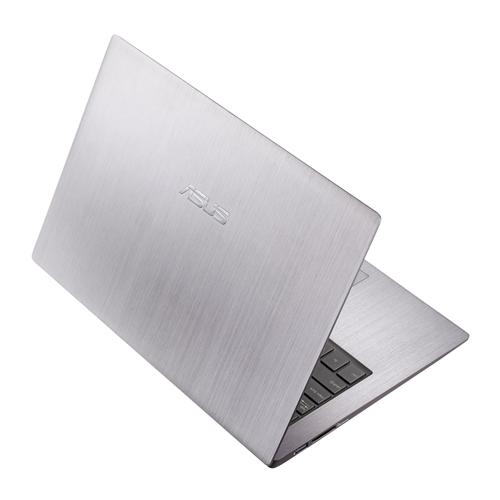