Gainward’s plain GTX 780 Ti is based on the reference design and it is widely available for 600 euro, but Gainward has created something a bit better in terms of performance. It is the GTX 780 Ti Phantom card which comes with factory overclock and custom Phantom cooler. At press time we could not find the Phantom card in online shops, but expect to pay small price premium for the custom cooler and factory overclock.

If you’re in the market for a good non-reference card there are two reasons to give this card a closer look. First of all it is overclocked and the factory overclock is pretty impressive. Secondly, its cooler performs very well indeed – and it’s quiet despite higher GPU clocks. If you think that’s worth a couple of tenners extra, keep reading (we do not want to discuss the already high price for the GTX 780 Ti set by Nvidia itself). 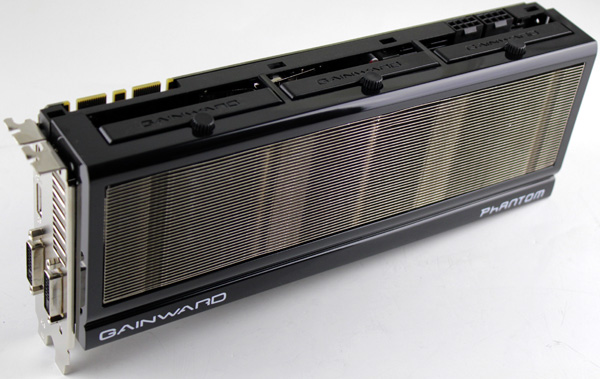 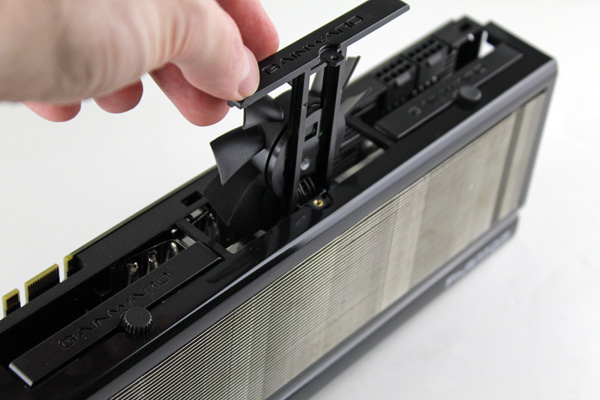 It is perfectly understandable that the overclocked GTX 780 Ti Phantom heats up a bit more than the GTX 780 Ti reference card, but thanks to great Phantom cooler temperature level is roughly the same. Highest GPU temperature recorded in the game was 84 degrees Celsius. The reference GTX 780 Ti card in the same game hit 85 degrees Celsius. Note that the Phantom card on average has a 100MHz + higher GPU clock. The best news is that despite the factory overclock and moderate temperature levels the Phantom cooler is still quiet and noise is simply not an issue. 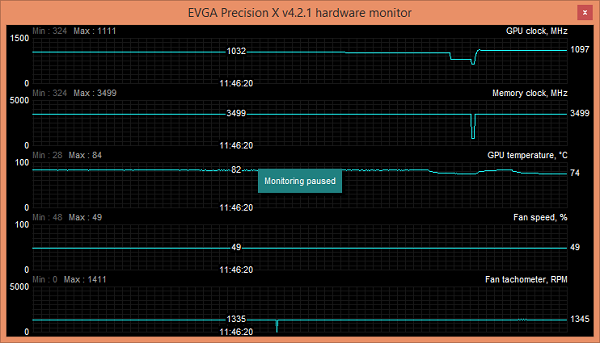 The fan management is excellent and the three fans won’t surprise you with sudden RPM fluctuations. You can see how that the fan gradually accelerates when we start a game and slowly decelerates when we’re done gaming. 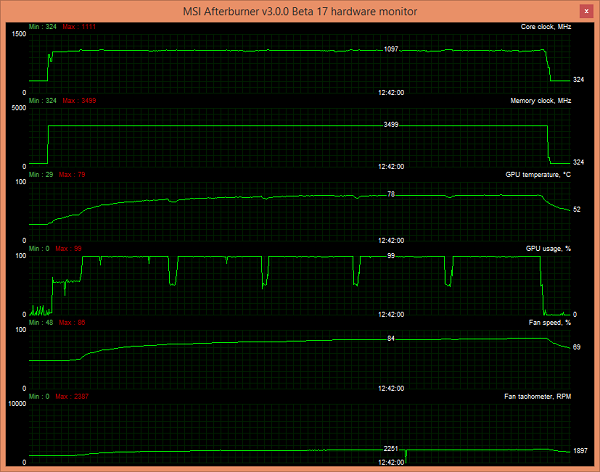 When it comes to performance levels, Gainward GTX 780 Ti Phantom tops in almost all our performance charts and that is enough proof of what this card can do for you.

Stay tuned for the full review. 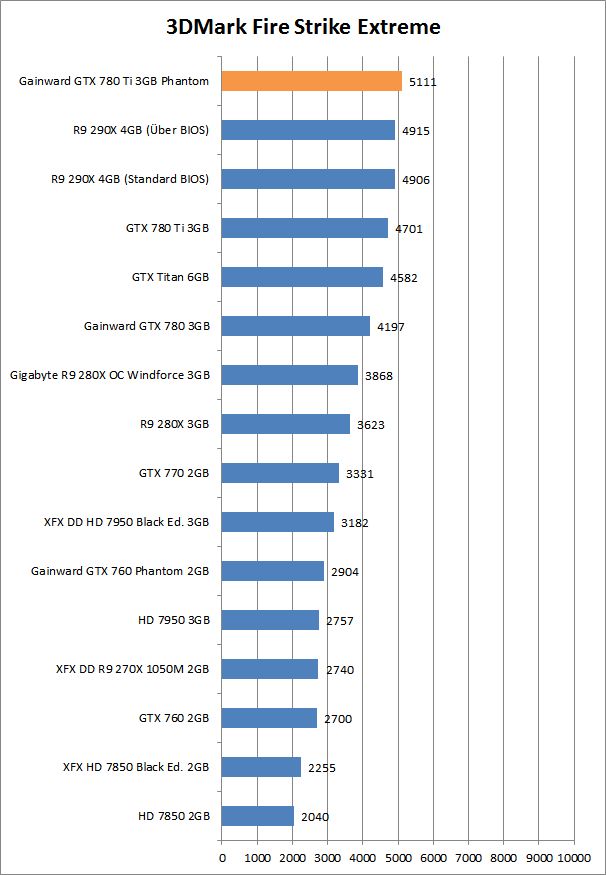 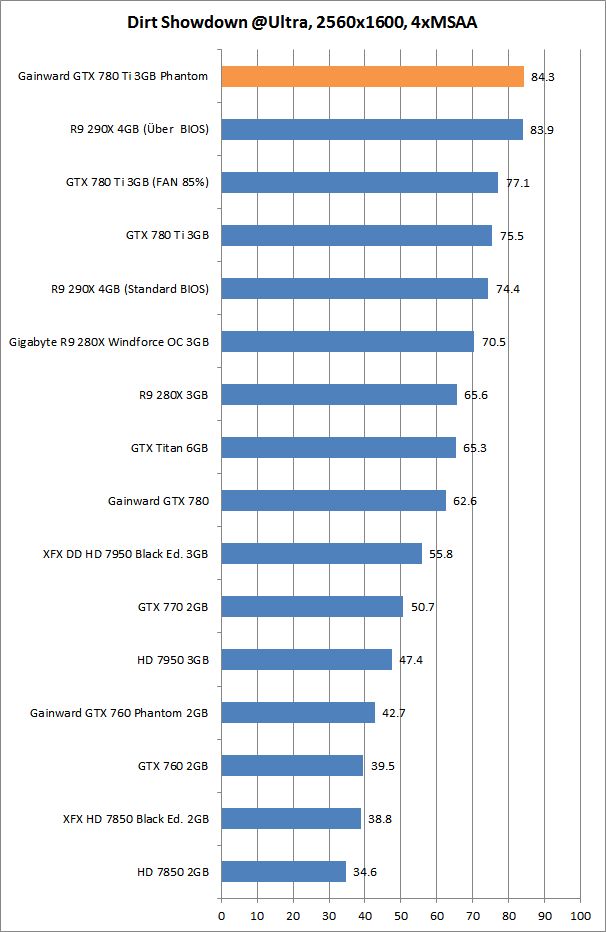