Following the quite interesting design of the Naga MMO gaming mouse, Razer has now announced its newest gaming peripheral, the Anansi gaming MMO keyboard. The new Anansi keyboard should be available in December and brings some quite unique features that should appeal to the wide MMO community.

Robert "RazerGuy" Krakoff, president of the Razer USA, has added that the regular keyboards were designed and built for typing, and not for MMMO gaming, while Anansi brings a revolutionary seven thumb modifier keys where every key combination can now be multipled by seven times.

As noted, the Razer Anansi will be available sometimes in December, probably once World of Warcraft: Cataclysm finally shows up. The price is set at US $100 in the USA and €100 in Europe. 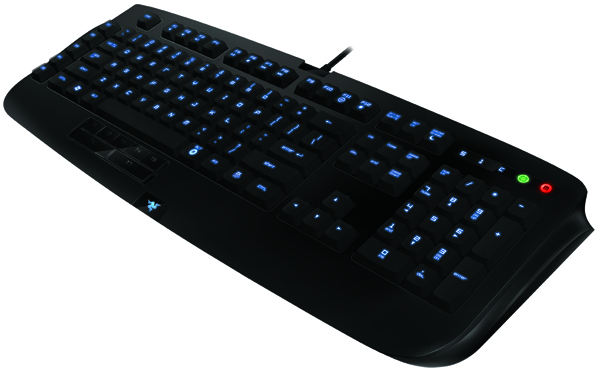 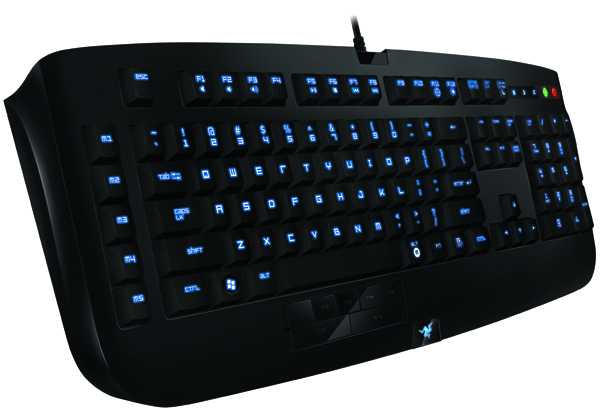 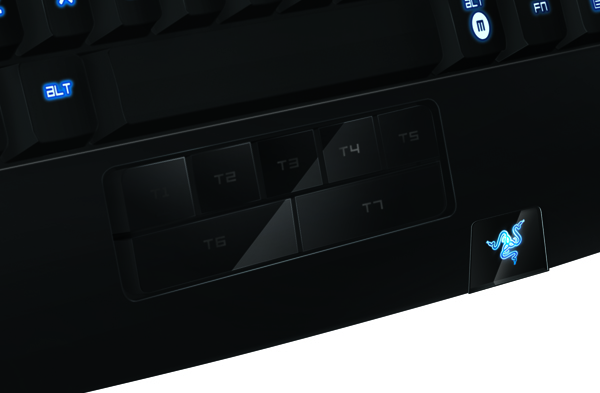 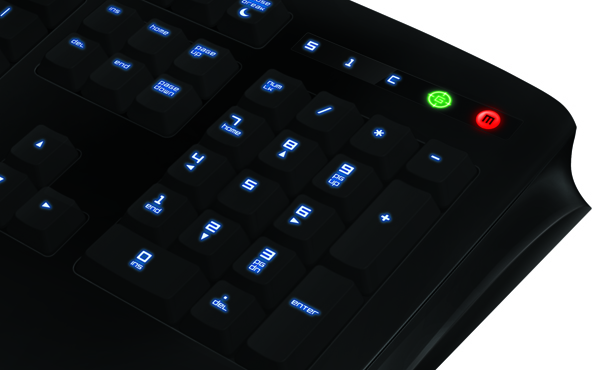 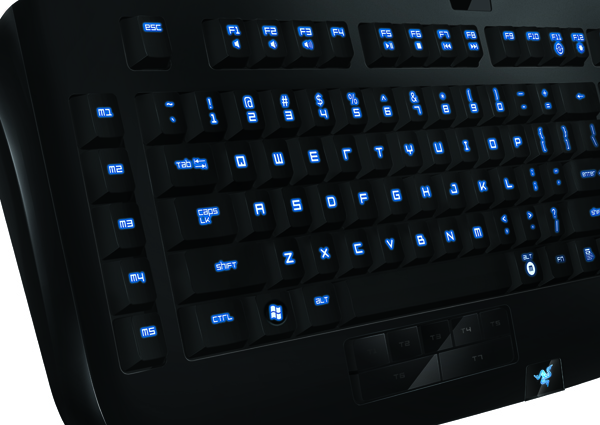