While we are waiting on the flagship Cosmos II case, Cooler Master will launch another two, where one will be a part of its Storm line and the other will attempt to redefine silence. The Storm Enforcer and the Silencio will both be avialable sometimes in May, while the official announcement is expected in April.

The Enforcer will feature all those "gamer oriented" features as well as more impessive looks in case you want to show it off at LAN parties. It has a steel body paired up with ABS plastic and mesh bezel. It features tool-free design, supports micro-ATX and ATX motherboards, has support for up to 175mm tall CPU coolers and up to 270mm long graphics cards. Of course, you can always pull out the HDD rack in case you want to stick something like the HD 6990. 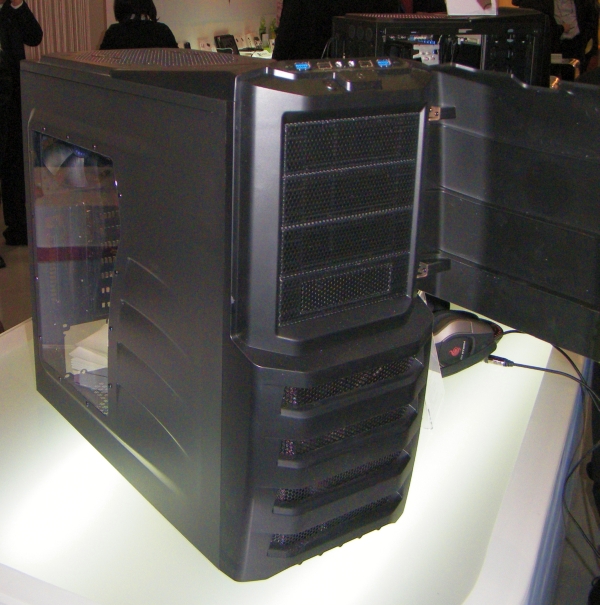 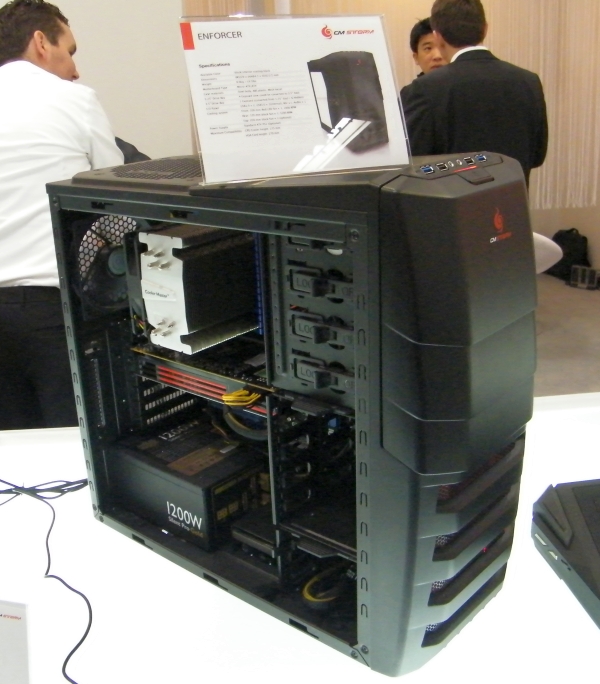 The next in line is the Project Silent M, or Silencio, as it will be called once it hits retail. It should end up to be quite silent and is made out of steel in combination with plastic and acrylic. It has three 5.25-inch bays (one reserved for X-Dock), seven 3.5-inch bays, and two 2.5-inch that can be converted from a single 3.5-inch one.

This case will also feature USB 3.0 support and will be cooled by front and rear 120mm silent fans spinning at 800RPM. As you can see from pictures below, the Silencio will have a padded front and side panel in order to keep the noise levels at minimum. 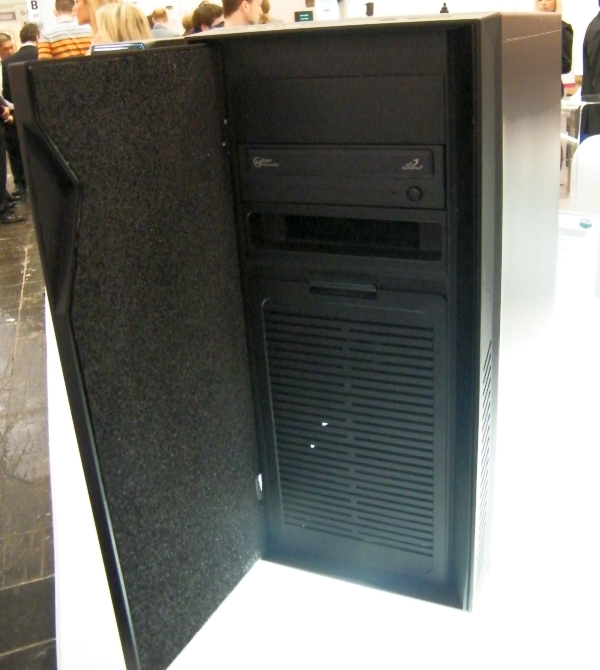 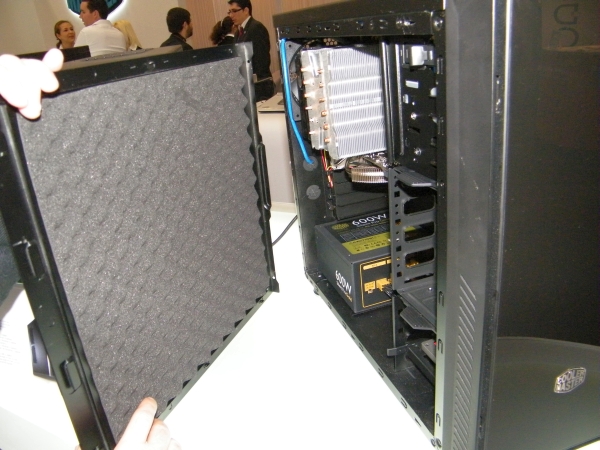 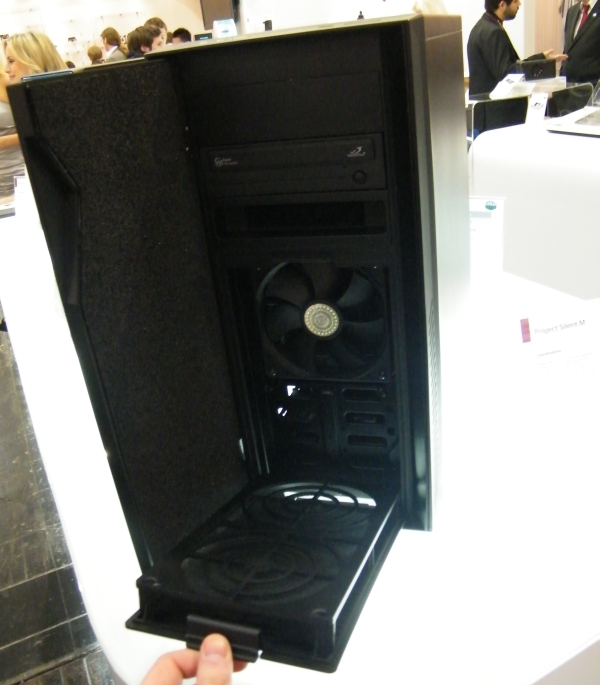 As noted, both cases will be announced in April while the mass availability is expected in May. The Storm Enforcer will have a suggested price set at €89 while the Silencio should retail at around €79.

Last modified on 10 March 2011
Rate this item
(8 votes)
Tagged under
More in this category: « Apple enters the social networking realm with Ping UK PM David Cameron “too close to Google” »
back to top