ELC-120 to show up at Computex


Enermax has announced that it will be launching a new liquid-cooling all-in-one cooler during the Computex 2012 show in Taipei, the ELC-120.

As the name suggests, it will feature a 120mm fan on the radiator. Enermax also announced that the new ELC-120 will feature "micro channel" copper cold plate, ceramic bearing pump, durable and silent 120mm twister bearing fan and universal mounting system for all major CPU sockets.

In addition to the ELC-120, Enermax will also announce the new PLATIMAX PSU models that will apparently be able to provide up to 1350 and 1700W of power, as well as an overkill 2500W LED Power, an "industrial power series". 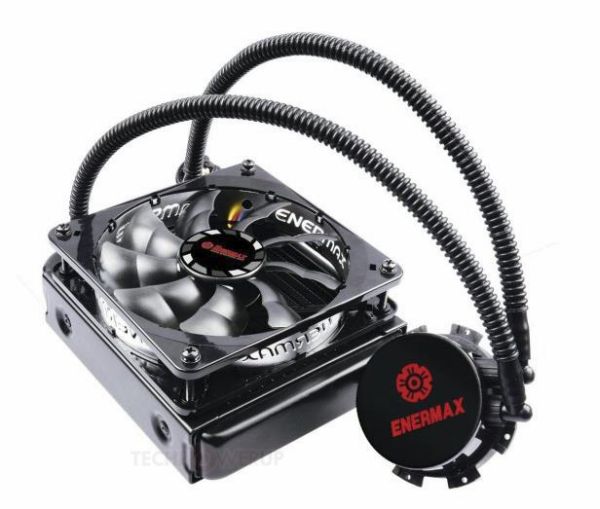 Last modified on 30 May 2012
Rate this item
(0 votes)
Tagged under
More in this category: « AIDA64 updates to v2.50 Creative announces Sound BlasterAxx wireless speakers »
back to top