Sapphire Edge VS8 reviewed, delivers quite a punch

Remember Sapphire’s latest Edge VS series mini PCs? They were announced last month and with a choice of dual- and quad-core Trinity chips on board, they are pretty much the beefiest mini PCs on the market today.

KitGuru took the quad-core Edge VS8 through its paces over the weekend and came up with some pretty impressive results. At less than €400, the VS8 is a powerhouse, but it’s not perfect. Reviewers praised the compact package, low power draw and virtually inaudible operation. However, the 5400rpm hard drive didn’t impress, as it’s practically the only bottleneck in the system.

Overall though, the Edge VS8 is very nice piece of kit. It is relatively inexpensive and it wipe the floor will any Atom or Brazos nettop without breaking a sweat. In case the slow HDD is a turnoff, Sapphire will offer a barebone version, allowing users to install an SSD or hybrid drive instead.

You can check out KitGuru’s extensive review here. 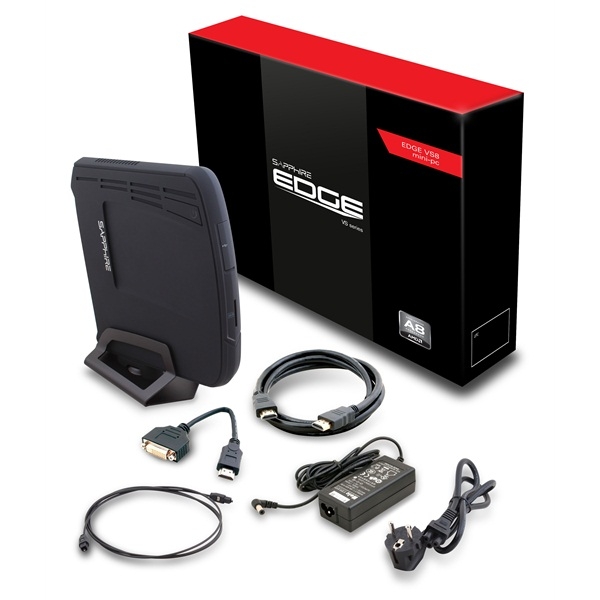 Rate this item
(0 votes)
Tagged under
More in this category: « Apple’s “landmark” case is coming unstuck Aussie coppers warn Apple Maps could kill you »
back to top