Taking a break from high-quality cases, CPU coolers and gaming peripherals, Cooler Master has launched three new notebook coolers that will be a part of the NotePal series as well as the new CM Storm SF-17 notebook cooler for gaming notebooks.

The Comforter mini is a passive cooling pad for notebooks and tablets which allows notebooks to get decent fresh air to the intake as well as have a groove that allows cable management.

On the other hand, the Notepal XL is a whole different beast. Designed around a 230mm silent fan with blue LEDs, it is compatible with up to 17-inch notebooks, features USB hub with three USB connectors and has a fan speed controller. The Notepal XL will certainly pack enough punch to cope with most gaming notebooks.

Last but not the least, the CM Storm SF-17 is a gaming grade notebook cooler aimed at those that frequent LAN parties. Compatible notebooks up to 19 inches, the CM storm features a powerful 180mm fan, has fan speed controller and four USB connections via USB hub. It also has an abilty to change into four positions thus providing additional ergonomics when using external peripherals, something that is a must on gaming notebooks. 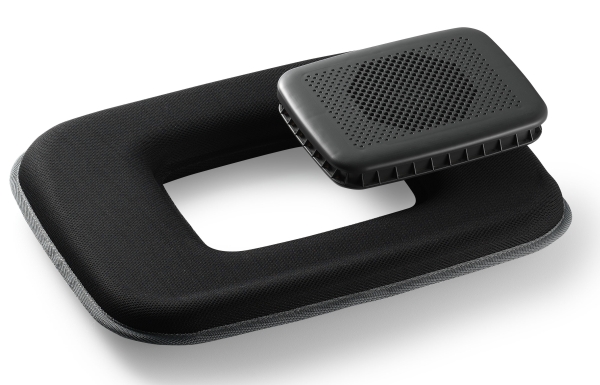 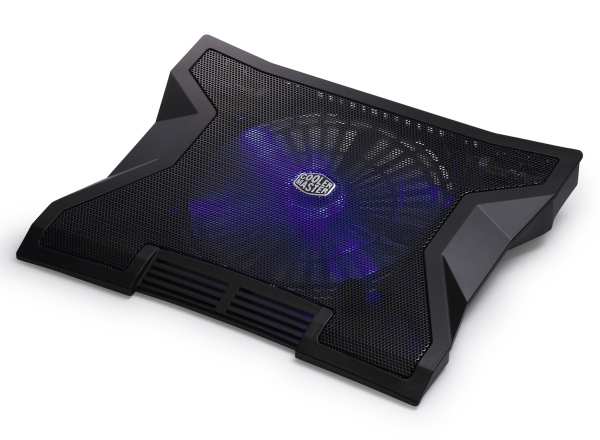 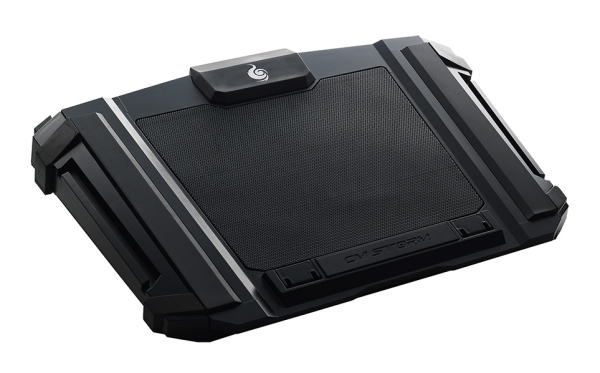 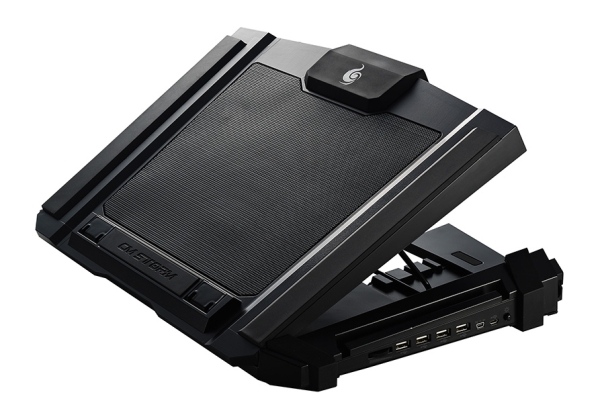 Last modified on 09 September 2013
Rate this item
(0 votes)
Tagged under
More in this category: « Zotac refreshes ZBOX line-up Lenovo tells IBM to sort out strikes »
back to top