During its press event in Japan, Sony officially unveiled its tiny 60x100mm Playstation Vita TV that will bring games and services to your TV and comes as Sony's response to the likes of Ouya, Apple TV and in some cases, Nvidia's Shield as well. To be available on November 14th for 9,480 yen in Japan, or around $95 excluding sales tax, the Playstation Vita TV will bring gaming as well as other Sony services like Music Unlimited and Video Unlimited to your favorite TV.

It will be available as a stand-alone device or as a bundle with a controller and storage card for ¥14,280 (around $143). The PS Vita TV will, in addition to the noted Sony Music Unlimited and Video Unlimited services, also include LiveTweet Twitter client and Reader ebook software as well as Japan-specific Hulu, Tsutaya TV and Nico Nico Douga and also promises even more media providers as these sign up in the future.

Based on ARM Cortex-A9 quad-core chips paired up with PowerVR SGX543MP4+ graphics, the device is impressively small and weighs 110g. It features 1GB of internal memory, features HDMI capable of outputing 720p, 1080i or 480p resolution, has slot for Vita memory card, slot for Vita games on its side and USB, Ethernet and power inputs. 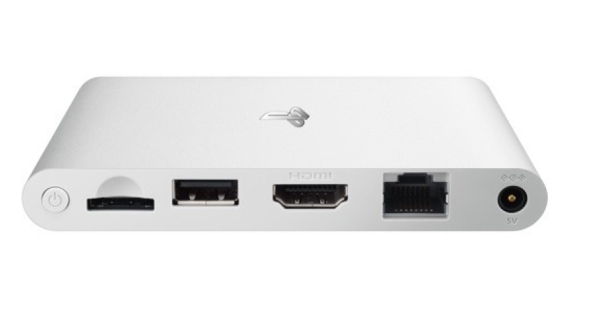 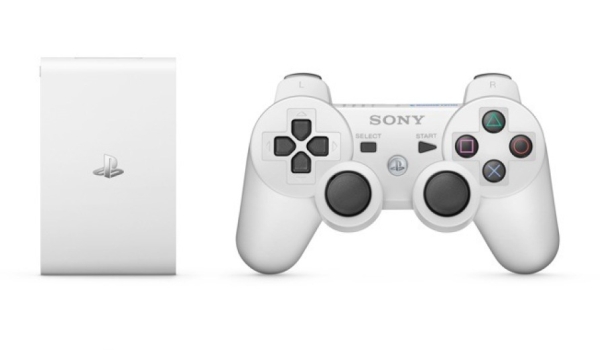 More in this category: « Microsoft prepares to refresh Office for Mac Morfit on Microsoft board »
back to top