AMD has been trying to reorganize and recover for so long that its first plan involved woolly mammoths. Now it seems to have followed the Roman Emperor Constantine’s plan and divided its empire into two in a desperate attempt to see off the barbarians.

AMD has now announced that it will internally split in two groups. According to the PR spin it will be a “multiyear strategic transformation that is going to create two business groups with different focus” which sounds like what happens when we fill our staff with too much vodka.

Under the glorious new focus Lisa Su will get a new role of Chief Operating Officer (COO) reporting to AMD President and Chief Executive Officer Rory Read. The company’s token Scot, John Byrne will continue to do his Chief Sales office job but will be given to lead a new computing and graphics business group.

The heart of graphics

Byrne started with Nvidia and ATI and did a great job in graphics sales before joining AMD and when we met Byrne he was about to launch one of the most successful graphics card. His career started to take off with R300, Radeon 9700 and never stopped. Byrne is the sort of guy that can put the fear of God into Nvidia and give them a few sleepless nights. 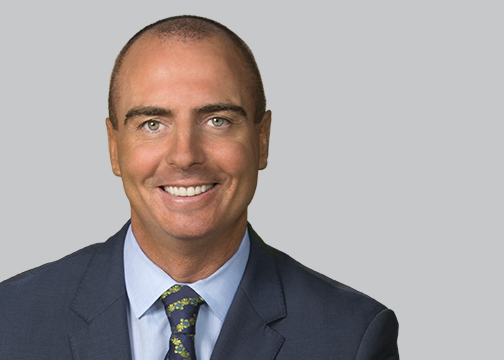 The Computing and Graphics Business Group will combine AMD’s client, consumer graphics and professional graphics businesses, as well as their related product engineering and sales functions. Byrne that is now also appointed as senior vice president and general manager responsible for the Computing and Graphics Business Group, reporting to Lisa Su.

AMD tells us that Lisa Su will concentrate on her COO job and lead of a group that will focus on the enterprise, and any other federation starship worthy of attention. She will also look after the embedded and semi-custom business group, which AMD has high hopes for. This group combines AMD's server, embedded, dense server and semi-custom chips as well as their related producing engineering and sales function.

Byrne will take care of client that translates into tablets, PC on the desktop and mobiles and all kinds of consumer and professional graphics. It looks like his key goal is to kick Nvidia hard in the Quadros and take some of it from them. In client business the goal is to get as many design wins as humanly possible and grow the market share at a profit.

Meanwhile Su will cover the server market where the enterprise will try to capture attention of super big players in this high profitable market. 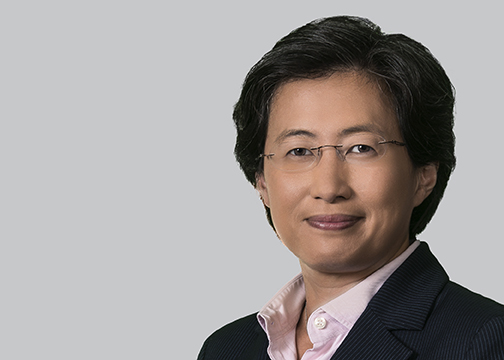 AMD is doing well in embedded machines and is making a buck or two on vending machines, flight simulators and other similar opportunities and so Su will want to keep this market stronger.

The semi-custom business focuses on deals such as Xbox One and PlayStation 4 where AMD said it will help the customer to create the perfect SoC. We expect more semi-custom SoC coming for other clients in the months to come.

Apparently Su did a great job in the last two years since she joined AMD and got some of the engineering on track. Rory Reed the CEO of AMD calls her the “a driving force in AMD’s recent success " and the big hope is that she can do even better for a new business oriented clients in enterprise, server and semi-custom divisions.