Starting with Nexus 4 and Nexus 10

While it has revealed that its newest Android OS will be known as the Android 5.0 Lolipop, with an appropriate statue in tow, Google has also announced that all recent Nexus and Google Play Edition devices will be getting the update "in the coming weeks". 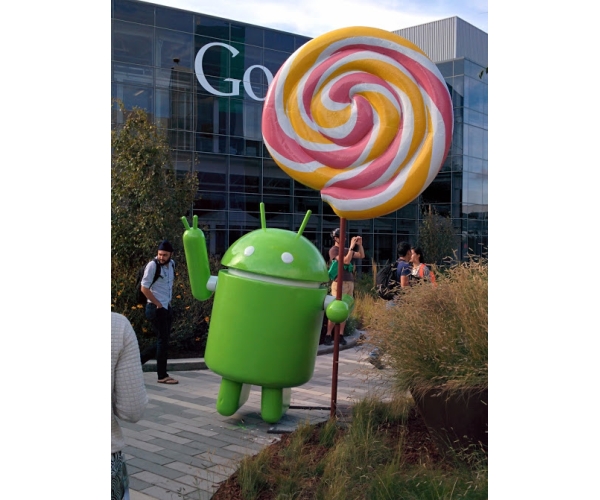 While it did not give out any specific date, other than a Developer Preview image for Nexus devices will be available tomorrow, Google has also confirmed that both the Nexus 4 and the Nexus 10 will get the Android 5.0 update. The update will also come to Nexus 5, Nexus 7 as well as all the Google Play Edition devices.

The most important is the fact that Google has abandond its 18-month window for software updates, which means that Nexus 4 smartphone and Nexus 10 tablet will not miss out on the Android 5.0 Lolipop experience.

Unfortunately, the precise date for updates is still unknown as Google only noted that it will roll out to all Nexus devices and Google Play Edition devices "in the coming weeks". Anyway, it is nice to hear that Google did not forget about loyal Nexus owners and has extended support to older devices as well.

Last modified on 16 October 2014
Rate this item
(0 votes)
Tagged under
More in this category: « Firefox reaches quarter of a century Intel’s Thunderbolt about to go the way of the Dodo »
back to top