Unfortunately it's already sold out

As a part of Newegg's Black November, Acer's B286HK 28-inch 4K monitor has been offered for as low as US $349, which is quite a deal considering that it can display 4K at 60FPS over DisplayPort 1.2. While it has been sold out quite quickly, this is definitely a sign of things to come now that we are drawing closer to Black Friday and Cyber Monday.

While it does not have the best panel on the market, Acer's B286HK does offer DVI, MHL, DisplayPort 1.2 and mini DisplayPort outputs as well as tilt, swivel and height adjustements, which is not too bad either.

Unfortunately, the deal appears to be already over and apparently Newegg.com sold out its stock, but it was still a great deal and shows that we might expect some similar deals during Black Friday and Cyber Monday. 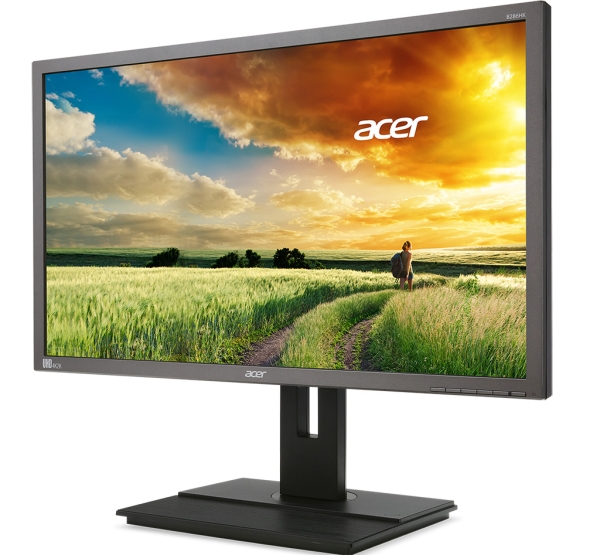 Last modified on 26 November 2014
Rate this item
(0 votes)
Tagged under
More in this category: « Microsoft will release new hardware at Computex Dropbox wants $250 million »
back to top