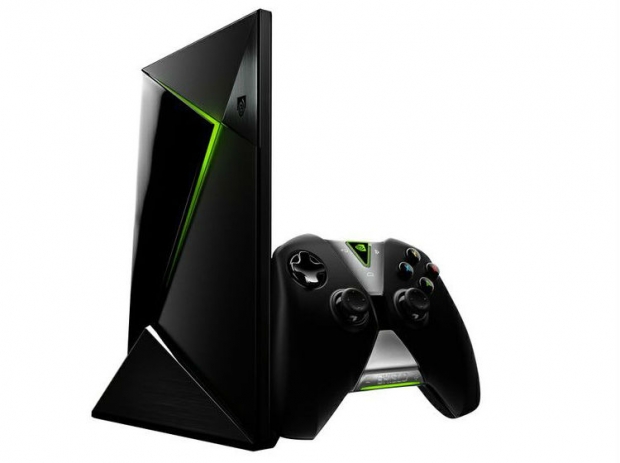 Could be a big selling point

One item of note that was missing last night from the press conference announcement of the new Nvidia Shield Android TV platform was support for 4K UHD content.

We have found out from our sources at Nvidia that they are hard at work with streaming giant Netflix to develop support and certification for the upcoming device. Ultra HD 4K streaming through Netflix is currently available only on a limted amount of TV models, and Blu-Ray players. Unfortunately our sources were unable to confirm if this would be avaliable in time for the launch in May.

Netflix 4K/UHD support could be a boon on such a device for a number of reasons. A lot of media centers and even HTPCs simply cannot handle H.265, but Nvidia Maxwell GPUs can. The Tegra X1 employs the same GPU architecture and can decode H.265 without breaking the bank. This is something that even expensive high-end cards of yesteryear could not do. This could make the console appeal to consumer who might otherwise not consider it, since they are not into GRID gaming or a lot of Android gaming.

We are sure we will hear more soon on this from Nvidia, as it would be a strong selling point for many non-gaming centric consumers.