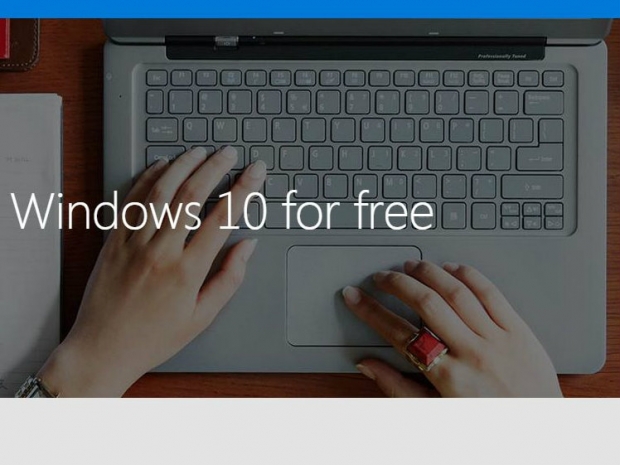 Need to do the indexing again

Our windows 10 upgrade story has a happy end but but businesses be warned.

We wanted to let the businesses be very aware of the probable issues in the installation of the software. CIOs and IT administrators around the world are probably still thinking if they want to do the free upgrade or not, and it looks like they should wait for another few weeks. Otherwise, they'll be spending a lot of time troubleshooting, like us at Fudzilla.

After three attempts to update my main computer from Windows 7 to Windows 10 and a lot of reading, I managed to get it done. This Windows 7 installation survived many computer upgrades but it struggled to get the Windows 10 running. We probably don’t have to explain why we skipped Windows 8 and 8.1 on this desktop machine, we had it on others but not on this one.

None of the suggested things in the original article did work. It turns out that the antivirus was not causing problem. We continued reading and found that some users had to disconnect the secondary Hard Drive and all peripherals including the printer and webcam. 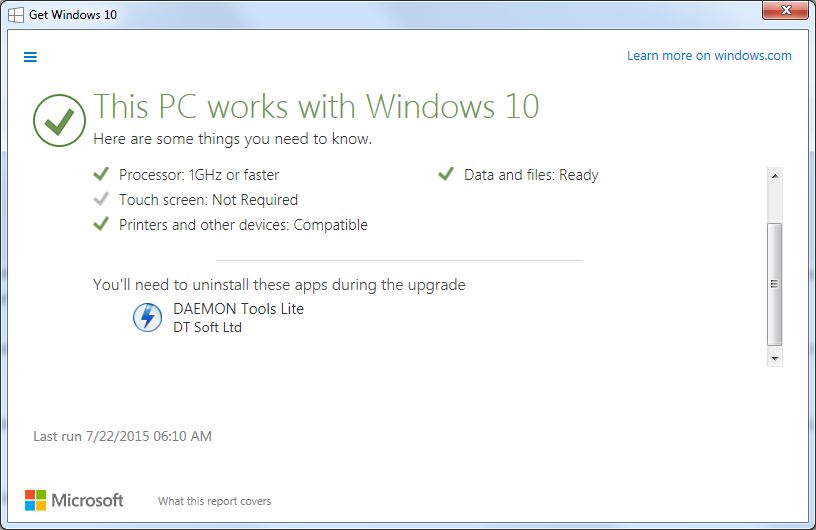 Our Nick Farrell is right with its observation. Microsoft did mess up the installation as normal users will have to go to the computer specialist to get this thing down. This can easily cost you more than the full windows 10 license itself.

Don’t get me wrong, we love Windows 10 and have been playing with betas since the first one got available in late 2014 but the upgrade can be painful. The worst part is that the indexing doesn’t work out of the box. We needed to re-index few hundred thousand files and emails again. Until this is done you cannot simply search your address book or emails in order to find the one you are looking for.

For business people who use their computer to make their living: you should expect some hick-ups and slowdowns in the first few days of Windows 10, but after a while when things get polished, you will probably love Microsoft's new OS.

Last modified on 06 August 2015
Rate this item
(7 votes)
Tagged under
More in this category: « Why you should not upgrade to Windows 10 Fudzilla Chymera growing another big head »
back to top