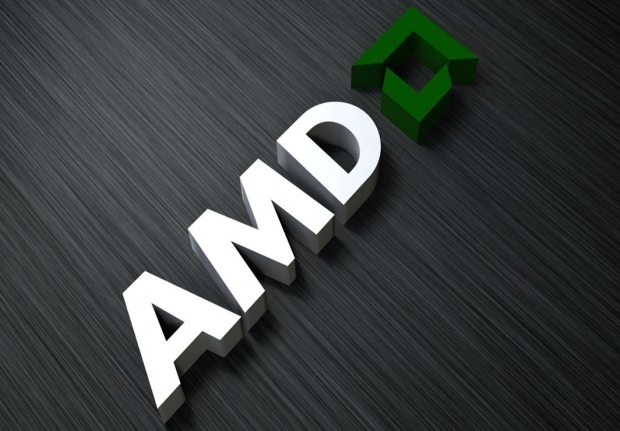 Down 28 percent, partly from economic slowdown in China

Earlier today, we mentioned that AMD was expected to report revenues for Q4 2015 with at least a 10 percent revenue decline as the chip maker struggles to turn its profits around. This afternoon, the company reported its fourth quarter 2015 and fiscal year 2015 revenue earnings results, showing a 23 percent revenue decline from lower sales of CPUs, lower demand for GPUs used in game consoles, and an economic slowdown in China.

"I think there is probably some downward expectations in here from China,” FBR Capital Markets & Co analyst Christopher Rolland said. “But there is a possibility it could get worse.”

In 2014, China accounted for roughly 42.2 percent of the company’s revenue.

"AMD closed 2015 with solid execution fueled by the second straight quarter of double-digit percentage revenue growth in our Computing and Graphics segment and record annual semi-custom unit shipments," said Dr. Lisa Su, AMD president and CEO. "While 2015 was challenging from a financial perspective, key R&D investments and a sharpened focus on innovation position us well to deliver great products, improved financial results and share gains in 2016."

According to a recent conference call with Chief Executive Lisa Su, AMD's revenue is expected to be “lower in the first half of 2016 compared to the second half, based on the seasonality of the PC and game console businesses.”

AMD had more notebook sales in Q4 2015 compared to Q3, but lower client processor sales overall compared to last year. The company expects 2016 revenue to grow year-over-year as it prepares to ship its 14nm Polaris GPUs in the middle of the year.

Last week, the company launched its first 64-bit ARM-based product, the 28nm Opteron A1100 “Seattle” SoC with up to eight Cortex A57 cores as we highlighted back in May 2014. Later this year, we anticipate the company to introduce its high-performance, 16-core Zen x86 CPU product with “Greenland” high-bandwidth memory (HBM).

Meanwhile, the price of the company’s shares fell 6.2% to $1.83 in Tuesday’s after-hours trading. Up until Tuesday’s close, AMD shares had fallen 13 percent in the past year. The company expects to return to non-GAAP operating profitability in the second half of 2016.