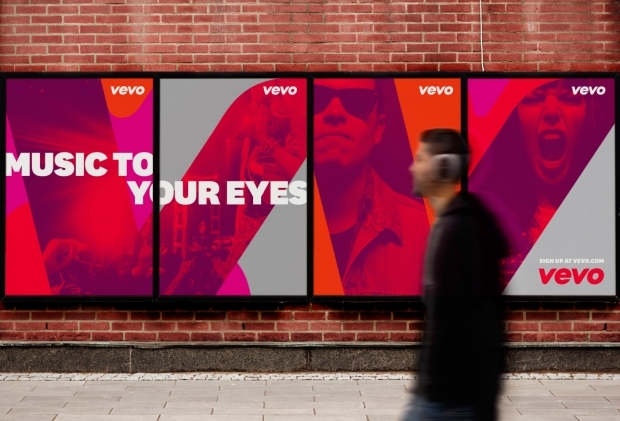 Vevo is completely ad supported, but according to Vevo's CEO Erik Huggers this is about to change as the outfit launches a video subscription service.

Huggers told the Code/Media conference that Vevo has been looking into expansion of its ad supported business with a subscription based service. This is a clear answer to its competition, YouTube Red and YouTube Music, and the move no surprise.

“Today our business is ad-supported, but one of the important things. we hear throughout the industry is the move toward subscription. It is something we’re interested in.”

Netflix is doing fine with its subscription base and Spotify has paid, subscription-based, and an ad supported business models. This is how we would see Vevo going.

Some rare people don’t get annoyed by ads and under advertising based models can watch all the videos they want. The company is likely to keep its ad supported model as too many people simply will not buy another monthly subscription.

With Apple Music, Amazon Prime, Netflix, Spotify, now YouTube, and now Vevo, the market is getting overcrowded. Luckily most of the companies are addressing a different markets and only YouTube Red is a real Vevo competitor.

Just as Netfix and Amazon did with the TV shows and movies, Vevo will try and target music video content. They will try to produce exclusive content, interviews and probably live footage too, offering something worth paying for.

Vevo gets a lot of traffic – 17 billion video views a month, half of which are watched on mobile devices. If the company convinces just a tiny number of users to sign up it could be making more money that could materialise in more exclusive content.