Netflix learns how to do HDR 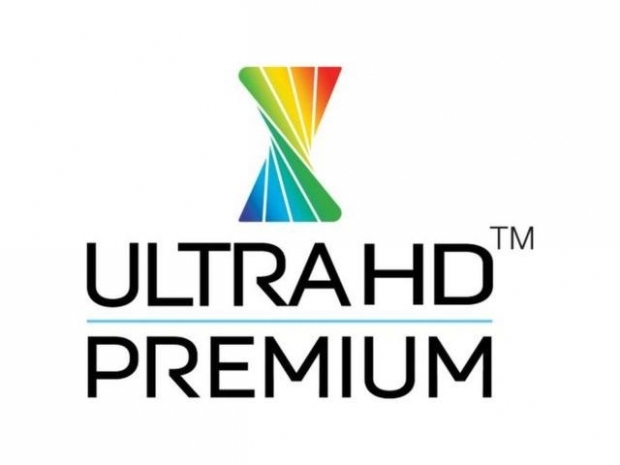 Marco Polo gets it first

HDR stands for High Dynamic Range and is more familar to gamers than telly watchers. Now Netflix has announced that it supports this feature and first TV show to offer it is Marco Polo.

You need a late generation 4K TV made after 2015 which supports the feature such as the Sony Android TV 800 series.

HDR videos can display millions of shades, much more than the traditional HD content. From all of the demos that we've seen so far, it is hard to notice any difference as long as you don’t have two identical TV's playing HDR vs. non HDR content side-by-side.

You do need to have the 4K streaming option that usually cost $12 or €12 and lets you see the 4K content or watch Netflix on up to four devices simultaneously.

The content that supports 4K HDR will wear an "Ultra HD Premium" sticker. Ultra high definition 4K Blu-ray discs that are available support HDR content. Marco Polo is first to get it on Netflix and we are sure that there will be more Netflix original TV shows supporting this feature.

It comes down to re-mastering the original 4K content to enable more shaders and brighter contrasts on the 4K content, you don’t have to tape it again. However this still cost some money.

If you are one of the few percent that own a 4K TV with HDR capability and paythe  $12 / € 12 Euro extra for Netflix, you should give Marclo Polo's Advantures in Asia a try.

Last modified on 14 April 2016
Rate this item
(0 votes)
Tagged under
More in this category: « Apple invokes the ancient gods for car business Coolest the kick-starting disaster »
back to top