China cracks down on internet news 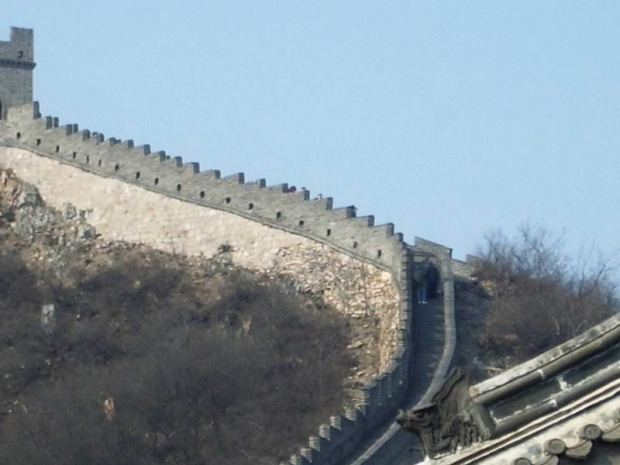 No original reporting, thank you so much

Online companies in mainland China have been ordered to put a halt to writing news that isn’t sanctioned by the government.

The ban, announced over the weekend, applies to major online news sources including sohu.com.

The government believes that reporters writing copy in the country cause negative effects on peoples’ minds.

The ban applies not only to online news services but to mobile news services too. Internal news sources can now only report stuff that’s given to them by the Chinese government.

Although there’s never been official sanction for sohu.com nor Tencent to provide independent news, the latest move shows the government is seeking to impose an almost complete black out on the provision of news which hasn’t had a Communist rubber stamp.

The move is intended to consolidate the government’s control of the country by stifling any dissent.

Rate this item
(3 votes)
Tagged under
More in this category: « AMD is on the up PC shipments slightly up in Western Europe »
back to top