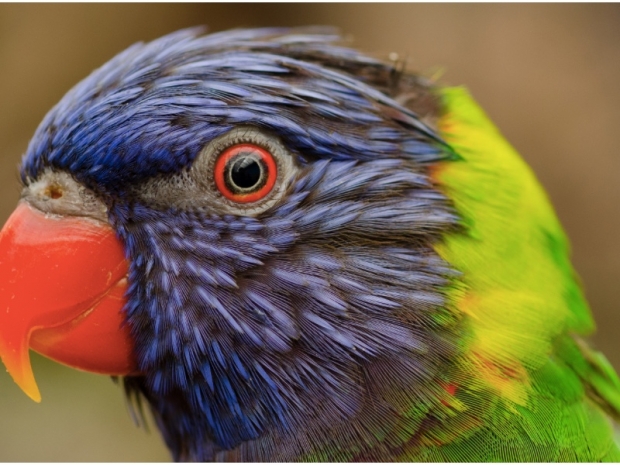 The Japanese Fair Trade Commission (FTC) paid a visit to Amazon’s Japanese office investigating whether the company was pressuring its suppliers over prices.

According to the Nikkei news service, Amazon is suspected of putting the thumb screws on suppliers to lower its prices on its web site, meaning prices would be higher on competing etailers.

Amazon Japan, according to the Japanese newswire, would not comment on the raid or its details.

Amazon Japan accounts for close to eight percent of the giant’s worldwide sales and outranks local etailer Rakuten in terms of revenues.

Japan isn’t the only country where investigations continue. German antitrust authorities are already investigating both Amazon and Apple’s business models.

And the European Union also investigated Amazon for possibly questionable business practices. But Amazon changed its policies in Europe and that brought those investigations to an end.

Rate this item
(0 votes)
Tagged under
More in this category: « Nissan wants to sell its battery stake Austrian actor pushes South Korean products in USA »
back to top