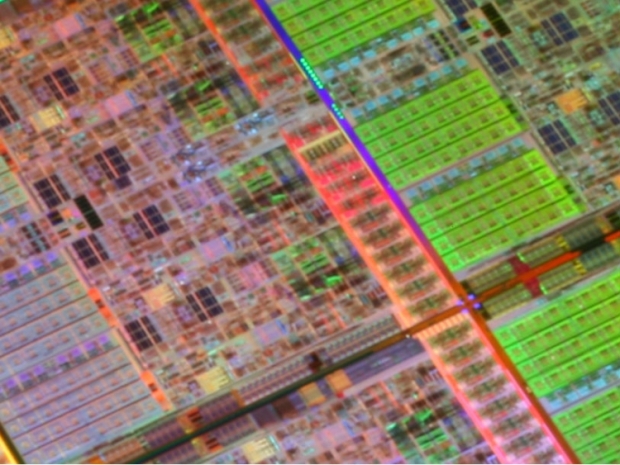 Semiconductor maker Micron said it has introduced its first 3D NAND memory for mobile devices and products based on Universal Flash Storage (UFS) 2.1.

The company said it’s aiming at high and mid end smartphone manufacturers and this sector constitutes around 50 percent of smartphone volumes worldwide.

It claims to be the first to offer the smallest 3D NAND memory which measures 60.217mm2 which it says will free up space for mobile batteries or allow the creation of smaller devices.

Other firsts it claims include the first mobile product built on floating gate technology, and with a die that’s 30 percent smaller than planar NAND die with the same capacity.

It’s already started sampling the product and and said it will be widely available by the end of this year.