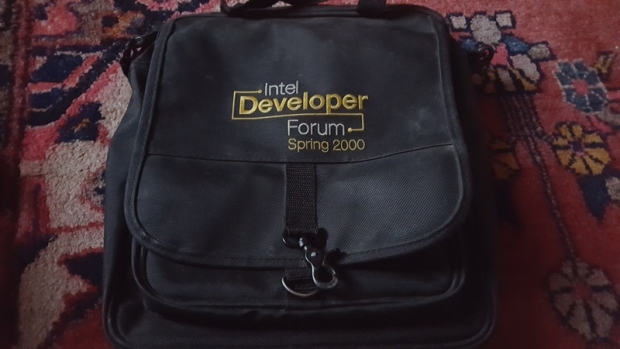 The CEO of Intel is trying to pretend that talking about virtual reality is masking the reality that his company has become irrelevant.

Brian Krzanich opened up Intel’s Developer Forum in the Moscone Center by claiming that his firm will be seminal to the future of technology.

Let us not detract from the fact that Intel in the last three decades has been an important player in future technology.

Time was - see the picture, Intel had so much to say that it had IDFs in the spring and the fall - and events all round the world.

Those days are well gone.

But Krzanich said in his keynote that: “merged reality delivers virtual world experiences more dynamically and naturally than ever before and makes experiences impossible in the real world now possible.” 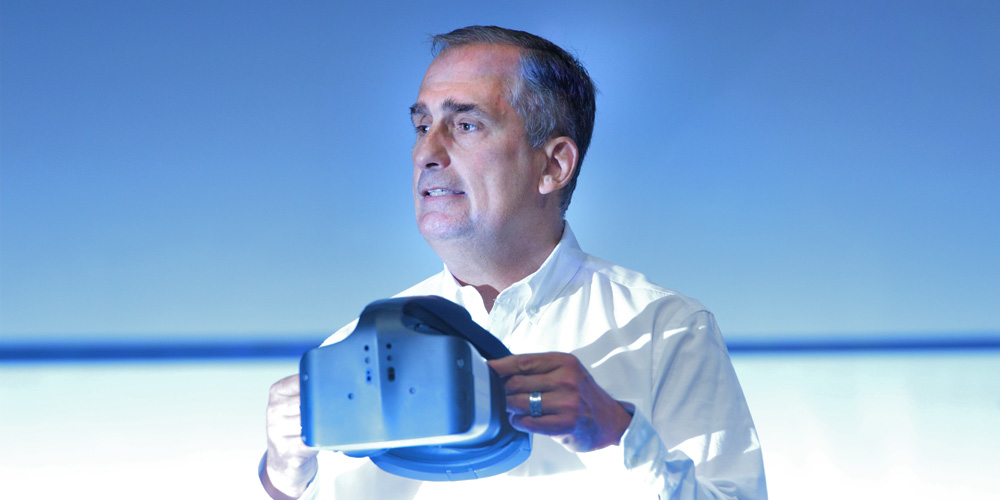 This gobbledy gook can’t hide the fact that Intel share prices are flatter than a pancake and it has failed on a number of fronts, including of course, the mobile market and even its core X86 business is failing.

Of course, Intel has lots of money in the bank sort of and so can afford to spell out “visions of the future” which are, actually, reflections of the past.

The fact is, Intel’s business model is a busted flush. Andy Grove, a most direct and straigthtforward speaker, must be turning in his grave.

The virtual reality is that Intel seems to have lost its sense of reality. We did predict at least 10 years ago that the writing was on the wall.

But it seems it takes a dinosaur a long time to die, unless it re-invents itself, like IBM successfully did.

And IBM’s culture then and now was way different from Intel’s. Goodbye, Chipzilla!

Last modified on 17 August 2016
Rate this item
(21 votes)
Tagged under
More in this category: « Wikileaks issues malware claiming it is Turkish expose China puts quantum cats in space »
back to top