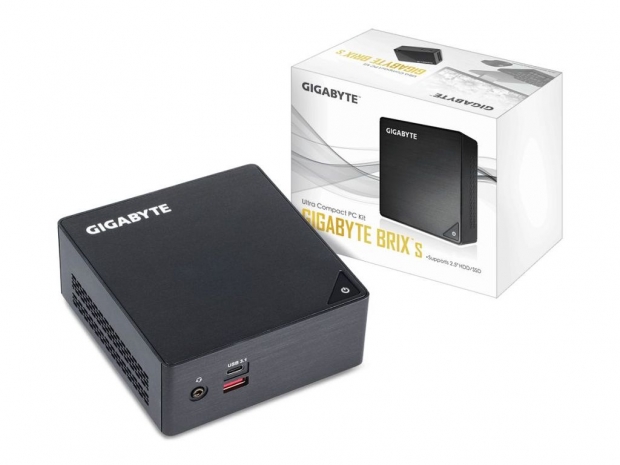 Three Kaby Lake CPUs to rule them all

When it comes to Intel Kaby Lake CPUs, Gigabyte's new Brix lineup will be coming with three different options, including the Intel Core i3-7100U, Core i5-7200U, or Core i7-7500U. All three CPUs are dual-core SKUs with support for Intel Hyper-Threading and pack 3MB cache for the Core i3 and Core i5 and 4MB on the Core i7-7500U. All three have the same 15W TDP and pack Intel HD Graphics 620 IGP with 300MHz base and 1.0GHz Boost GPU clock as well as a support for 32GB of DDR4-2133MHz memory in two SO-DIMM slots.

According to Gigabyte, these new CPUs should provide a 10 percent boost in performance but the main benefit comes from the new video engine with HEVC 10-bit hardware acceleration for 4K playback, which significantly improves both performance and power efficiency, according to some earlier Kaby Lake CPU reviews.

Again, according to Gigabyte, these  Brix mini-PC systems with Kaby Lake CPUs should start hitting retail/e-tail soon but the price was not announced. 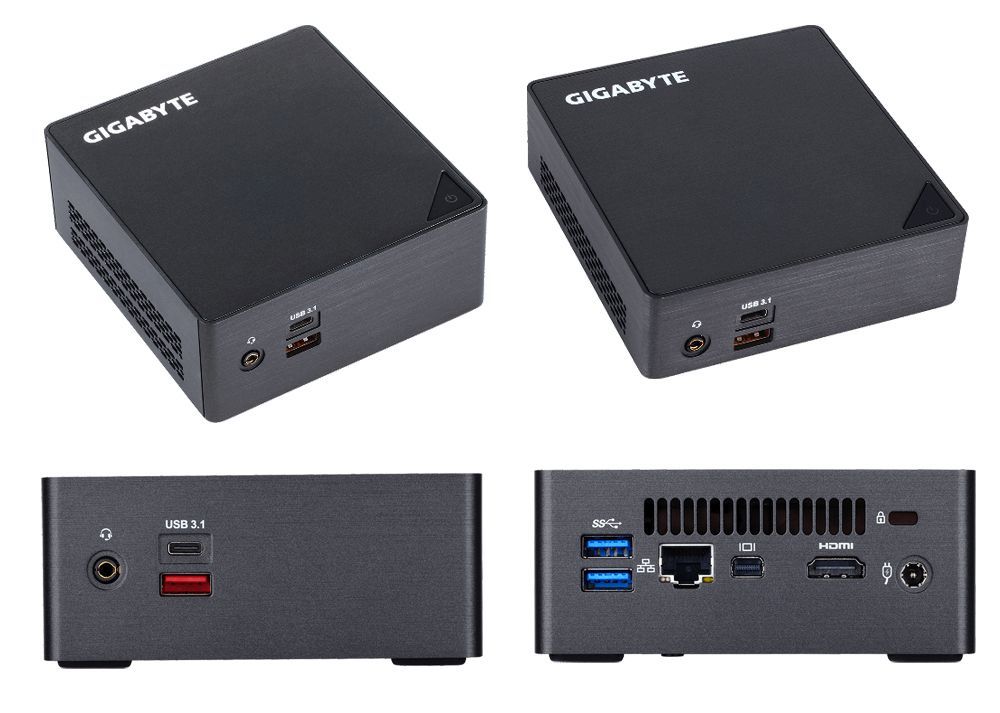