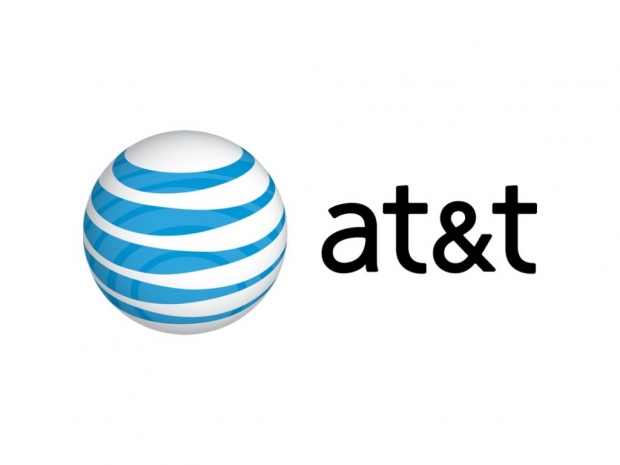 Some big things are happening in the US media and communication market as AT&T just agreed to buy Time Warner for $85.4 billion.

This comes in the wake of Comcast’s $30 billion takeover of NBC Universal and Verizon Communications’ serial acquisitions of the Huffington Post and Yahoo. There is a lot of consolidation in the market where a carrier wants to get the media part too. Verizon already got Intel’s OnCue video platform but apparently, it will get much stronger with the Huffington Post and Yahoo.

The new media telecommunication giant with AT&T and Time Warner will bring some high-class entertainment and media outlets including HBO and CNN, and of course this buyout raises a lot of concerns as the new company will be  much more powerful than before. In easy words, AT&T will get Game of Thrones and Wolf Blitzer before it gets to 5G.

The competition will certainly try to jump all over regulatory boards to try to block this deal but they will likely have little success. the new outlet would own a distribution channel with AT&T’s wireless phone customers, broadband subscriptions and satellite TV connections.

“When Jeff and I started talking, it became clear to us very quickly that we shared a very similar vision,” Randall L. Stephenson, AT&T’s chief executive, told reporters on a conference call on Saturday, referring to Jeffrey Bewkes, Time Warner’s chief executive. “Time Warner, we believe, is the clear leader in premium content.”

Most analysts and investors have reminded us that Time Warner was part of one of the biggest merger of all time when it sold itself to AOL at the height of the dot-com boom. It didn’t go well that time, but the whole market evolved to a next level compared to these early starts to get the company that owns the distribution channels and the content.

Last modified on 24 October 2016
Rate this item
(0 votes)
Tagged under
More in this category: « New MacBooks are around the corner Google's second headset brings the world into VR »
back to top