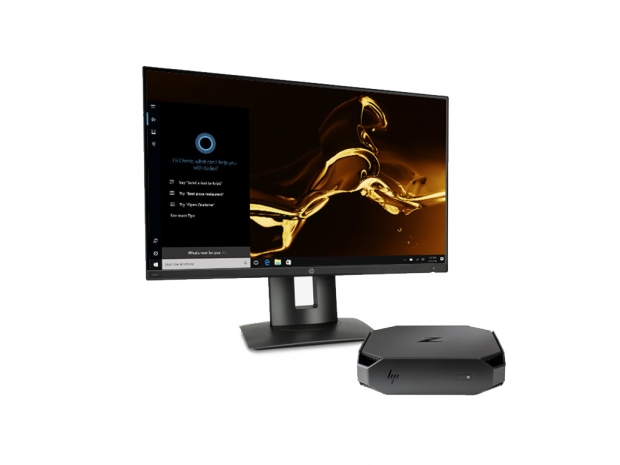 A small beast with Nvidia Quadro and Intel Xeon

At Autodesk University in Las Vegas, HP showed off its newest Z2 Mini Workstation, a mini-PC that will be powered by Nvidia's Quadro GPU and Intel Xeon E3-1200v5 CPU.

Being a small form factor (SFF) system, the HP Z2 Mini measures 8.5x8.5x2.28 inches (21.59x21.59x5.79cm), which makes it slightly larger than the Intel NUC but also packs  much more hardware power. According to Gwen Coble, Director of HP Workstation Business in EMEA, the new HP Z2 Mini Workstation is "the ultimate combination of space efficiency, elegance and power".

Building on the success of the Z240 SFF, the Z2 Mini Workstation is twice as powerful as any commercial mini PC on the market, according to HP, and even has the ability to support up to six displays, which makes it perfect for CAD users, as well as other software applications like Vectorworks, Microstation, Inventor, Solidworks, Solid Edge, Revit and more.

When it comes to hardware, the Z2 Mini will support a wide choice of Intel Core i3, Core i5 and Core i7 CPUs, as well as Intel Xeon E3-1200v5 CPUs, up to 32GB of DDR4 SO-DIMM memory and Nvidia Quadro M620 GPU, which should all provide plenty of performance punch considering the size of the Z2 Mini Workstation. It also has an optional HP Z Turbo Drive, a PCIe based SSD.

Unfortunately, these specifications and the Nvidia Quadro M620 does not make the small Z2 Mini VR Ready and it does not even come with HDMI or Thunderbolt 3 ports, making it rather limited in that department.

HP did not reveal any precise pricing details but did say that it will start at US $699 when it becomes available worldwide in December, so we will have to wait to see how much Xeon CPU and all those other goodies will add to the price.

HP has updated its Business Solutions site adding most of the Z2 Mini Workstation models as well as offering a wide range of other Business categories for a quick comparison. As noted earlier, the HP Z2 Mini Workstation system starts at US $699, equipped with Intel Core i3-6100 CPU, 4GB of DDR4-2133 RAM and 1TB HDD. 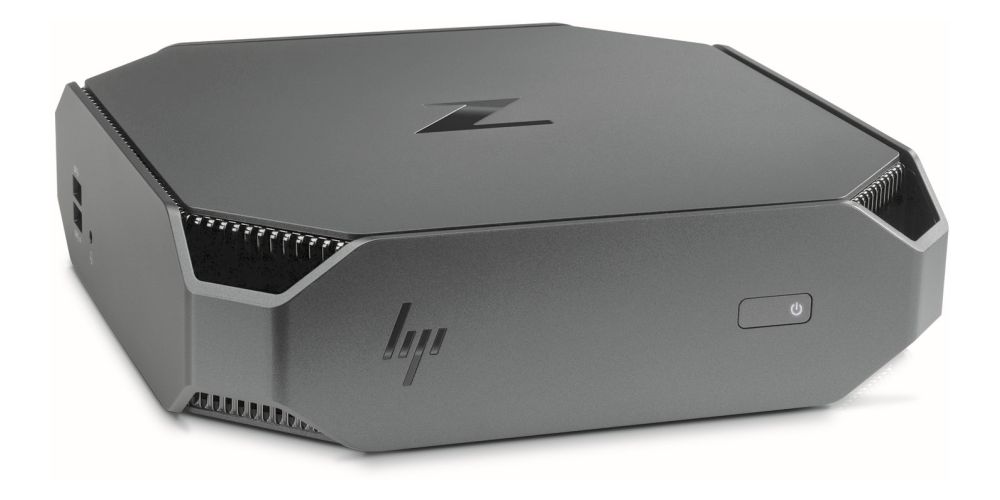 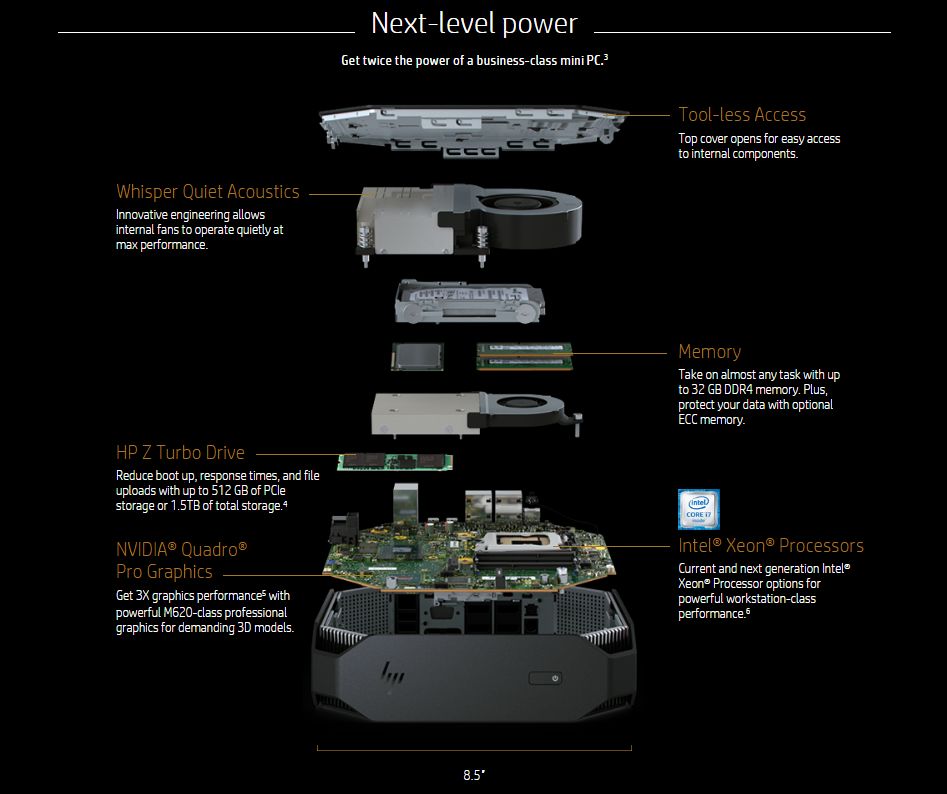 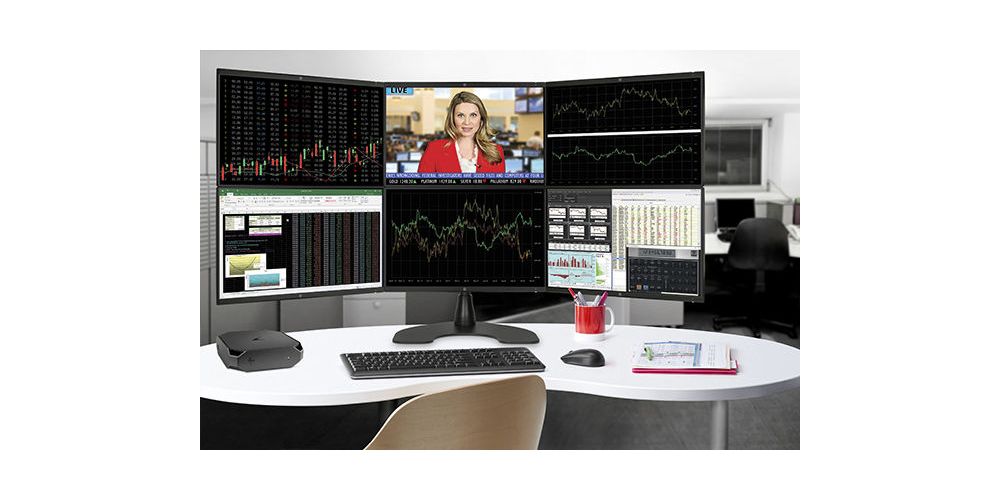 Last modified on 11 March 2017
Rate this item
(1 Vote)
Tagged under
More in this category: « MSI shows off new Trident VR-ready system WhatsApp launches video calling for all users »
back to top