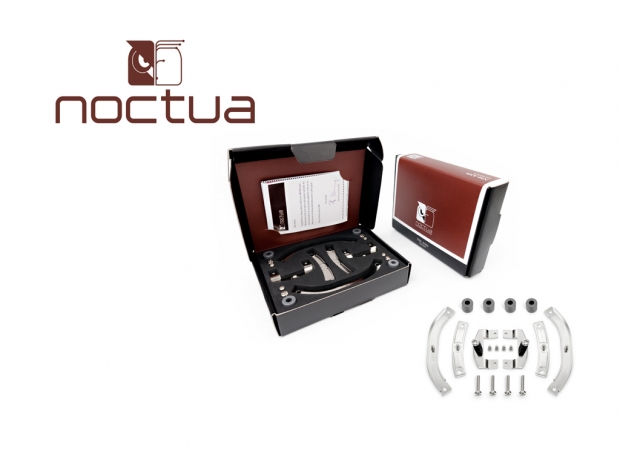 Noctua has announced that it will be offering free upgrade-kits for its CPU coolers with the new SecuFirm2 mounting system that will be available in two versions.

Compatible with most Noctua CPU coolers since 2005, the new SecuFirm2 mounting system will be available free of charge via Noctua's website for those that upload a proof of purchase of an eligible Noctua retail CPU cooler.

Noctua's CEO, Roland Mossig, noted that the company was the first heatsink manufacturer to offer free mounting kit upgrades back in 2006 when AMD introduced the AM2 socket, as well as several Intel socket updates. He also added that the company is proud to have users feel satisfied with their current CPU cooler allowing them to use it on the new socket as well.

You can check out Noctua's AM4 compatibility page for further details.

Last modified on 26 January 2017
Rate this item
(0 votes)
Tagged under
More in this category: « Apple’s hardware sales fall behind rivals Trump to ban free and open internet »
back to top