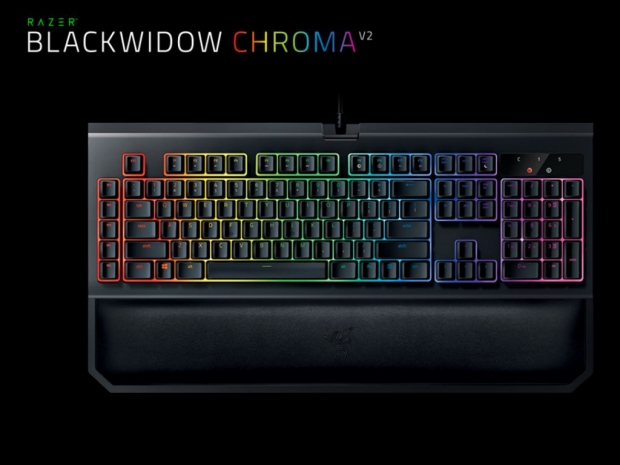 Gives it a new wrist rest and a new switch option

Since the BlackWidow keyboard has been around since 2010, Razer has decided to slightly upgrade it to the new BlackWidow Chroma V2 version, giving it a new wrist rest as well as a third mechanical switch option, the Razer Yellow switch.

Razer has added a magnetically attached wrist rest, which is similar to some other gaming keyboards from Razer. The biggest update, however, is the third mechanical switch option, the new Razer Yellow switch.

While Razer originally had Green and Orange switches, both with tactile feedback, it was just a matter of time before it introduced a linear switch with short travel distance and silent design, which is what the Razer Yellow is all about. Rated at 80 million keystrokes, the Yellow switch has the same 45g actuation force as the Orange switch (50g for the Green) but has a much shorter travel distance which should allow for a faster key press.

Despite the new wrist-rest and new switch option, the new Razer BlackWidow V2 Chroma has the same price as the earlier model, US $169.99/€199.99. 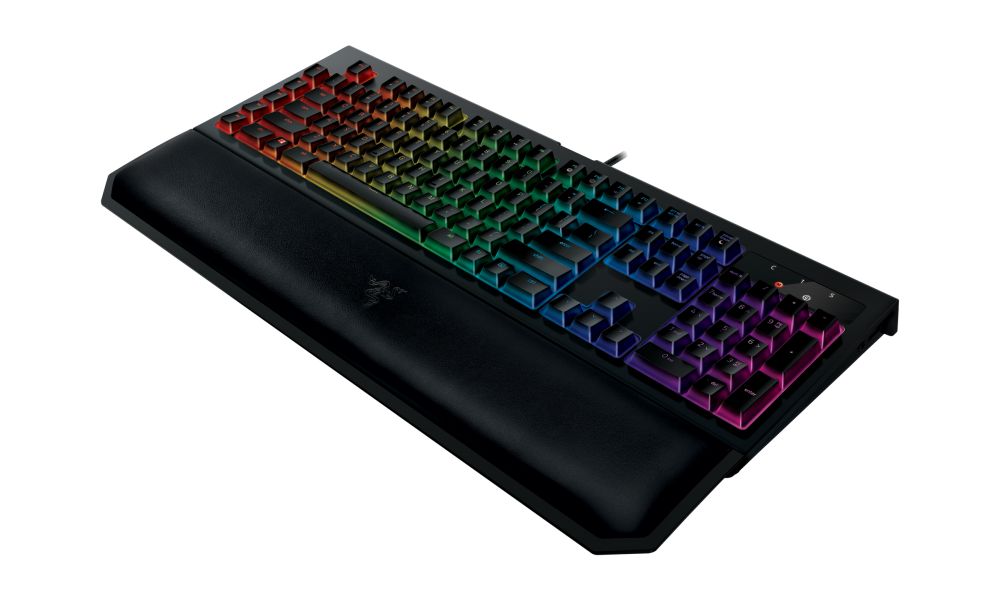 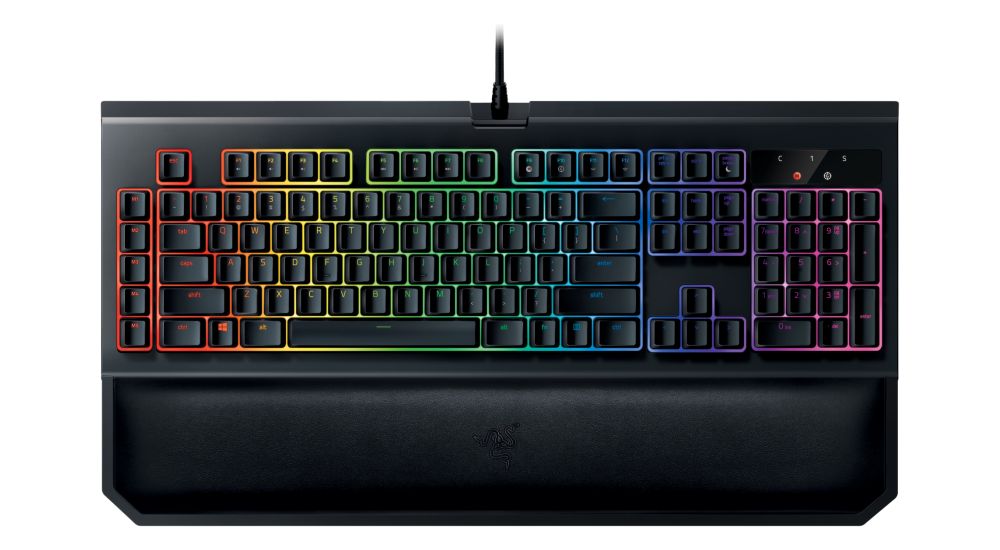 Last modified on 26 January 2017
Rate this item
(0 votes)
Tagged under
More in this category: « BSA tells world of its woes Mafiaboy writes memoir »
back to top