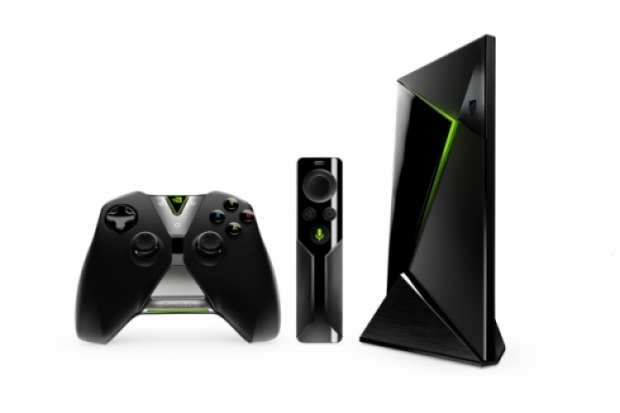 But will need the new controller

When Nvidia launched its new Shield TV console back in December, a big part of the reveal was the Google Assistant and smart home support and while the old Shield TV will get that same support, there is a catch.

Nvidia already updated the Shield TV console to Android 7 with the Experience Upgrade 5.0.2, which brought plenty of new features to the console, many of which were announced with the new version, including Amazon Prime and the new Games App, which combines all games from Android, Geforce Now and Geforce GameStream.

One thing that is still missing from the update is the support for Google Assistant, something that was a big part of the new Shield TV announcement. While we already knew that the support was coming, according to a post over at Pocket-lint.com, it appears there is a catch, as it will need an always-on microphone for voice control and you will have to buy the new US $59.99 priced controller.

The good side of the story is that Nvidia is not abandoning the old Shield TV and it is good to know that Google Assistant, as well as more games, will come with a future update. 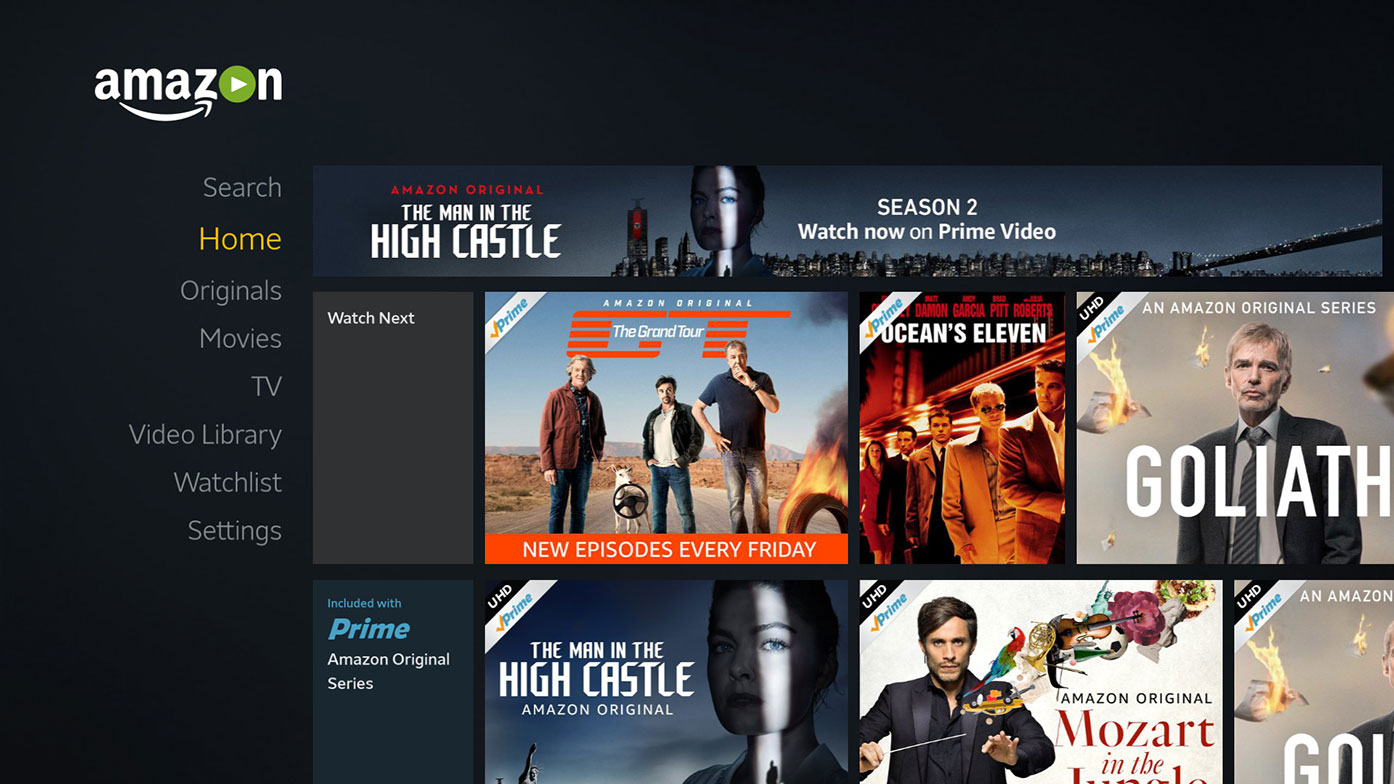 Last modified on 01 February 2017
Rate this item
(0 votes)
Tagged under
More in this category: « EU sorts out global roaming Swedish clamp down on pirates »
back to top