Woman gets top job at Intel 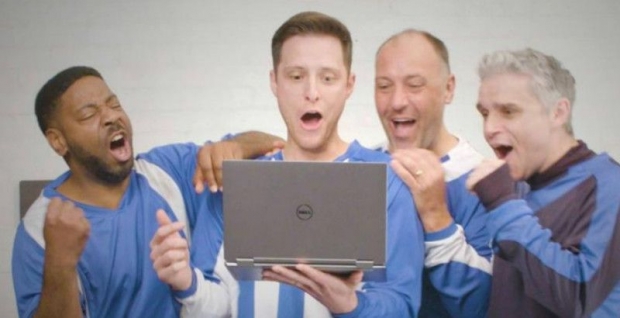 Intel has realised at long last that it has to change its strategy from being PC centric to data centric and Aicha’s task will be to make that change.

Intel CEO Brian Krzanich thinks that she will help Intel’s senior management team and board of directors make the changes needed at the company, which has wandered around in recent years without a clear direction as PC sales shrink and other companies’ mobile sales soar.

Aicha has worked at Intel since 2006 and her previous job was as general manager of the Communication and Devices Group. Intel has ahuffled a lot of people in its top management as many of its competitors have applied a lot of pressure lately. It won't be easy to fight in the mobile communication - read 5G space - and now AMD has both desktop and soon a server part that may well show better  price/perfmancemight end up than Intel's.

Attacking the very essence of the Intel cash machine, it is facing a level of competiton that is at its highest level for the last decade,  if not before.

She will report directly to Bob Swan, Intel’s CFO.

Krzanich said her job will be to concentrate on 5G and other communications technology. Fingers crossed for Aicha.

Last modified on 31 March 2017
Rate this item
(0 votes)
Tagged under
More in this category: « Verizon starts spying on its customers There's a daft claim about Intel's modem success »
back to top