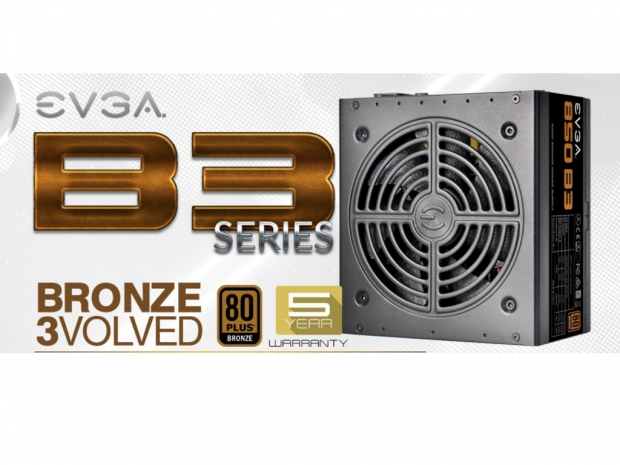 Plenty of improvements and a smaller size

EVGA has released its new Bronze B3 series of power supply units that have had an impressive facelift and new features compared to its predecessors.

The B3 series PSU lineup is available in 450W, 550W, 650W, 750W and 850W models and is based on a +12V single-rail design. The B3 series PSUs feature Japanese capacitors and up to 85 percent efficiency, which is enough for 80 PLUS Bronze certification.

Unlike its predecessor, the B2 series, the, EVGA B3 series power supply units now features a fully modular design and is actually shorter than the last generation and most of its competitors. Measuring at 150mm for 450W, 550W and 650W models and 160mm for 750W and 850W models, the new EVGA B3 series provides more room without compromising performance or functionality, the company claims.

EVGA also included a new 130mm Sleeve Bearing fan which features an EVGA ECO mode that does not spin it up at low to medium load. 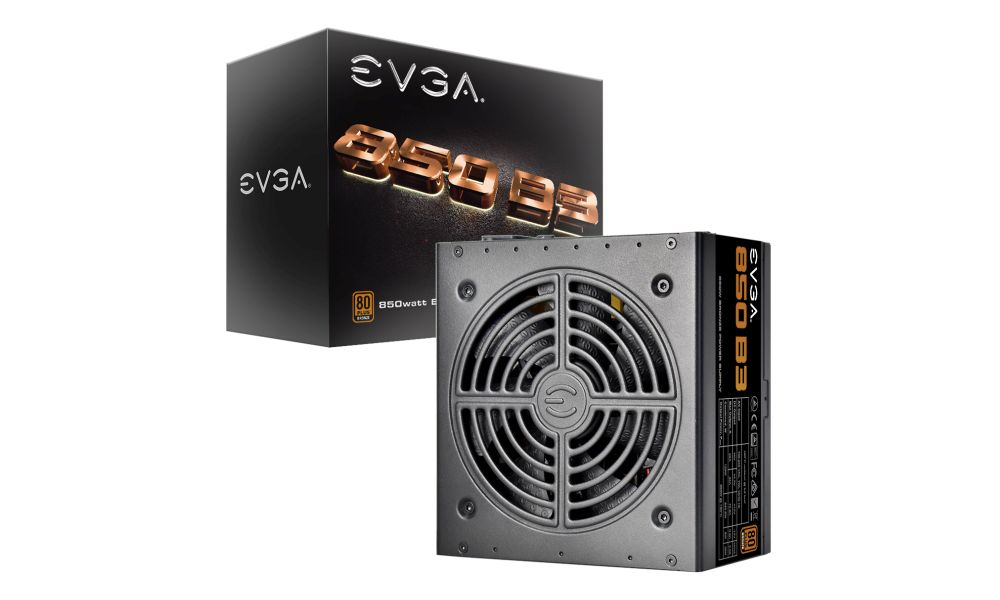 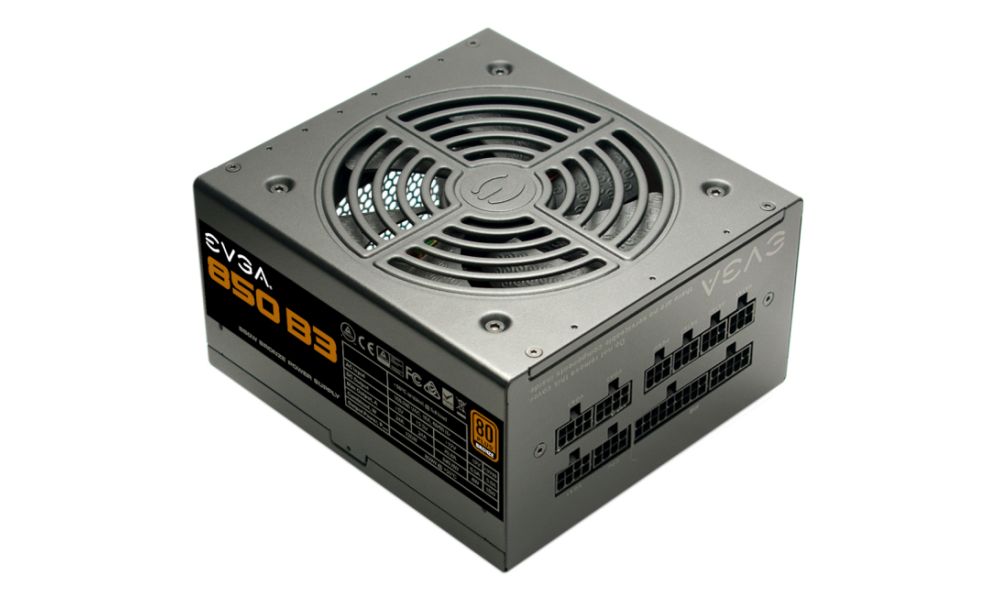 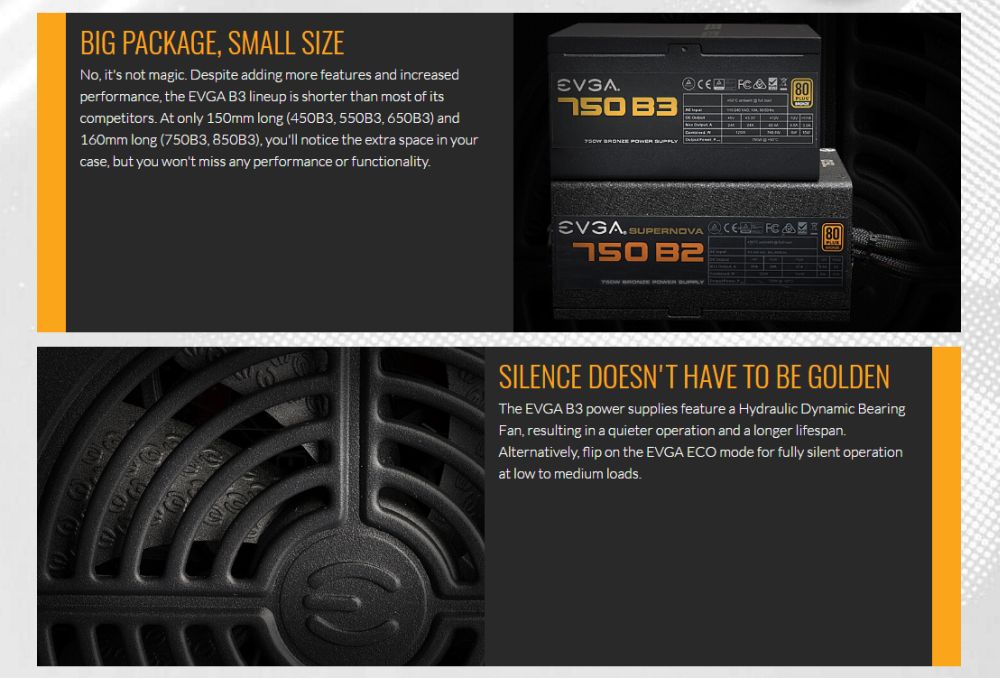 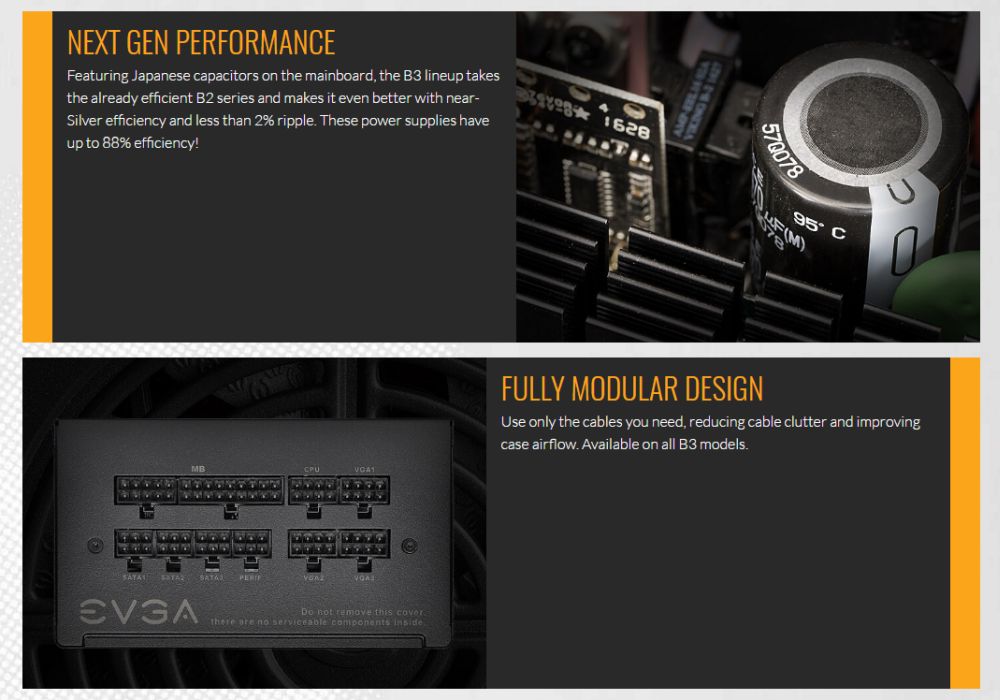 Last modified on 13 April 2017
Rate this item
(0 votes)
Tagged under
More in this category: « Vista off life support today ASUS goes weak at the knees »
back to top