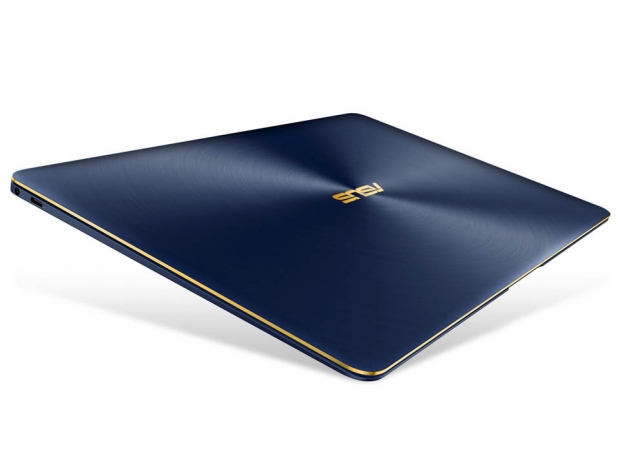 Company needs to beat the 18 million it sold last year

Asustek Computer, the world’s fourth largest PC vendor by unit sales, managed to ship just 4.2 million notebooks in the first quarter of 2017, though its profits continued to remain strong thanks to higher average selling prices (ASPs), according to sources in the upstream supply chain.

The company’s PC sales have been struggling in recent months due to an overall decline of shipments within the entire industry. Earlier today we wrote that Gartner estimates worldwide PC shipments for Q1 2017 at just 62.2 million units, the first time that shipments have fallen below 63 million units since 2007.

The company sells about a dozen Vivo PC and ROG Series gaming desktops on its site, but the majority of its PC sales have shifted to the more lucrative notebook department in recent years. In the fourth quarter of 2016, the company shipped 5.45 million PCs in total, representing 7.5 percent of the total market. However, this number was still down from 5.96 million PCs a year earlier in Q4 2015.

In 2016, the company shipped an estimated 18 million notebooks, down from 19 million in 2015 and 20.3 million in 2014. Despite the sales drop, however, the company’s profits managed to stabilize over the past two years and some market watchers have noted this to be a sign of effective strategy.

During CES, the company held a Zennovation product event that showcased a new all-aluminum Deluxe version of the 13-inch ZenBook 3 (UX490UA), a 12.9mm slim notebook with a 7th-gen Intel Kaby Lake processor, 16GB of LPDDR3, and dual Thunderbolt 3 ports. It also debuted the ASUS Pro B9440, the world’s lightest 14-inch business notebook at just 1kg (2.20lbs) in an ultra-compact design.

ASUS is a company that has achieved progress in the consumer sector, but still faces uphill battles in the enterprise market against its the top-three competitors mentioned above. The company sells a variety of workstations and server-related products based on Intel C200 series chipsets and currently has plans to land procurement orders in China and Taiwan.

The company’s smartphone sales have also been down in recent months, dropping to an estimated 20 million units in 2016 due to delayed shipments and lower-than-expected sales in China, the US, and Europe. Recently, it has announced a goal of doubling its sales forecast to 40 million units for 2017.

Last modified on 14 April 2017
Rate this item
(0 votes)
Tagged under
More in this category: « Nvidia teases something for end of April Toshiba recovers from losses after Apple's investment offer »
back to top