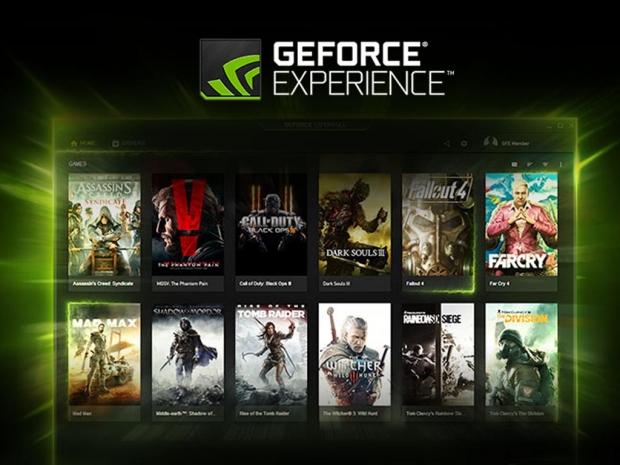 ShadowPlay gets Vulkan and OpenGL support

Nvidia has updated its Geforce Experience to version 3.6, getting streamers a bit more love by giving the ShadowPlay component support for both Vulkan and OpenGL, as well as fixing some bugs and stability issues.

According to release notes, the new ShadowPlay component in Geforce Experience 3.6 will allow users to capture video or stream games that support Vulkan API and OpenGL, like Doom, Minecraft and others. Nvidia also notes that in order for it to work, you'll need Geforce 385.61 driver or later.

Nvidia also changed some interface things, by unifying the Video and Screenshot upload interface as well as adding sharing and privacy options to the same screen. It also slightly updated the Broadcast screen as well as the Gallery interface. 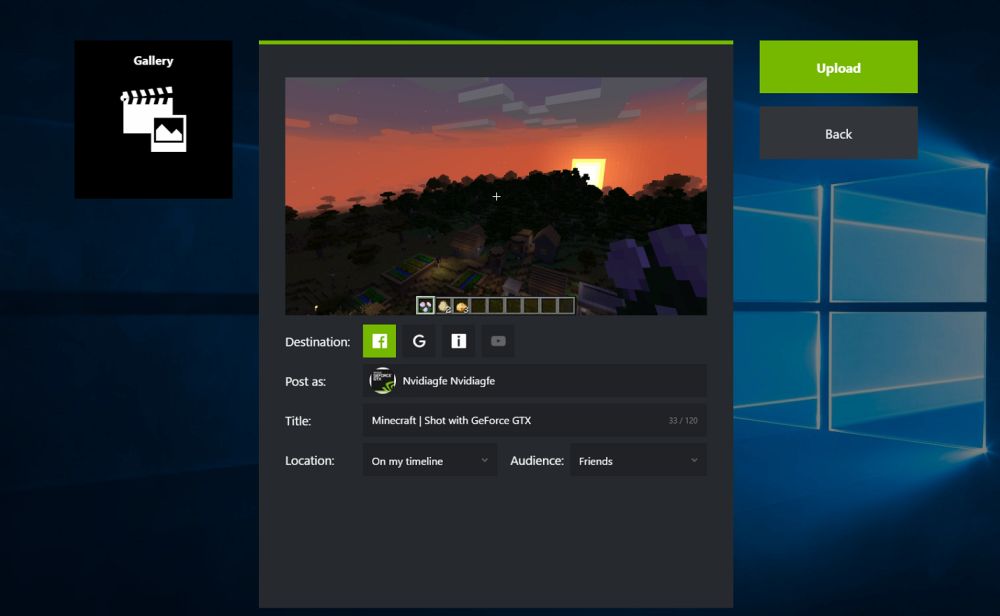 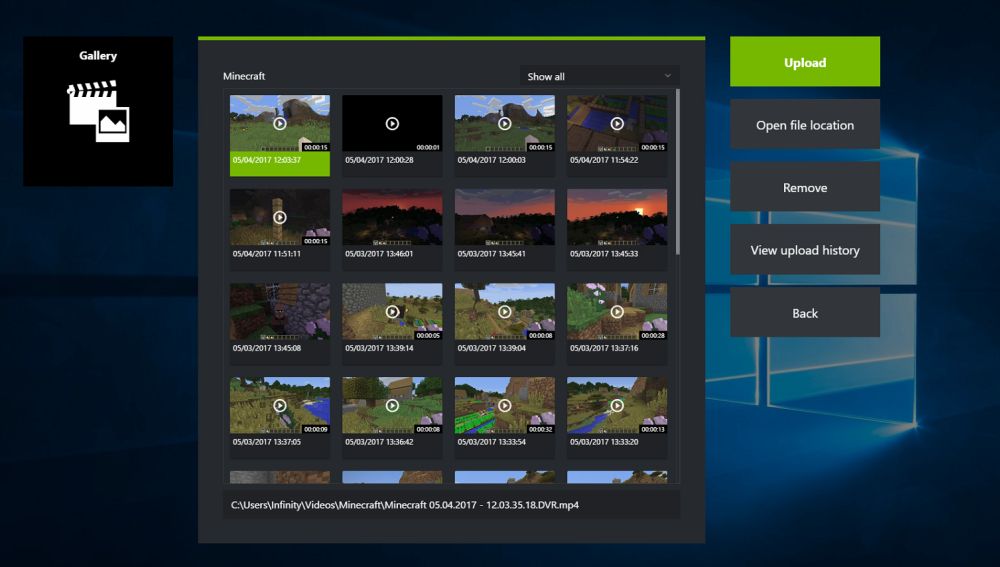 In addition to Vulkan and OpenGL support in ShadowPlay and interface updates, the new Geforce Experience 3.6 also improves overlay performance, fixes bugs in Mass Effect: Andromeda, FPS counter in Shadow Warrior 2 in HDR mode and issues where the record feature would affect in-game FPS on Windows RS2. It also fixes OPS recommendations for games with both DX11 and DX12 support, improved audio quality, game banding and other issues with GameStream to Shield, as well as addressed various stability, performance and security improvements in general.

As always, you can download the latest Geforce Experience over at Nvidia's support page.

Rate this item
(0 votes)
Tagged under
More in this category: « Opera spruces up is browser How Macon’s IT crowd saw off the Russian hackers »
back to top