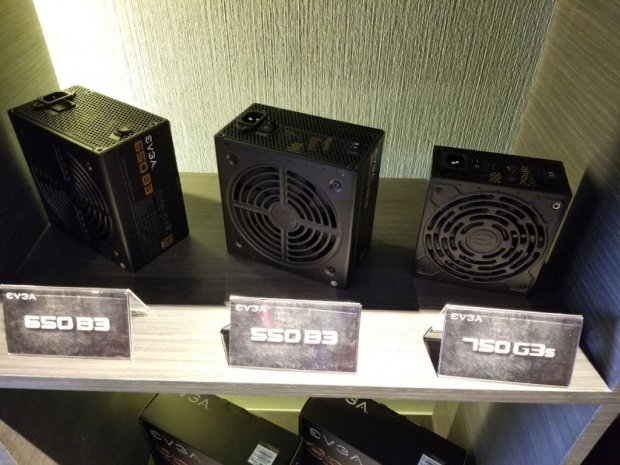 EVGA had plenty of new products at the Computex 2017 show in Taipei, including its new SFX-L G3s series PSUs which will be available in 650W and 750W versions.

Both SFX-L G3s PSU models will have the same 130x120mm size, feature a fully-modular design and are 80Plus Gold certified. According to known details, the new G3s PSU series is made by SuperFlower and are cooled by a bottom-placed temperature-controlled 120mm fan, which can be switched to the hybrid-mode via dip-switch and does not spin up until load hits a certain level.

In addition to the G3s series SFX-L PSUs, EVGA also showed the new 450W B3 series model, which will be the main entry/mainstream PSU in EVGA's lineup. Despite the fact that this is an entry-level PSU, it still has a fully-modular design and has 80Plus Bronze certification. It is also based on a single +12V rail design, providing 37.4 Amps and the same series is also available in models ranging from 450W to 850W. 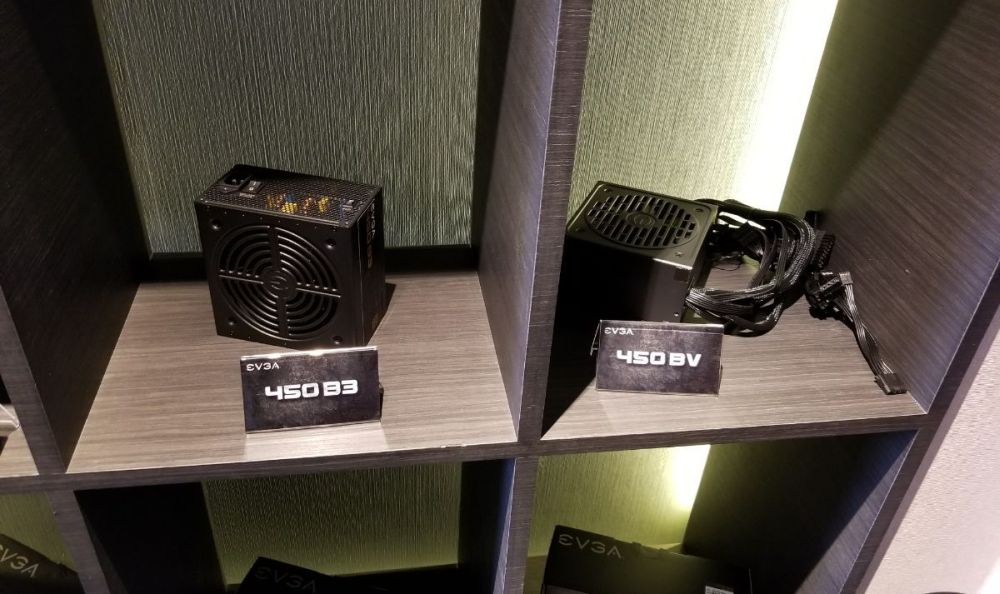 EVGA says that the new G3s PSU series will be available sometime in the second half of this year but did not disclose any details regarding the price. The 450W B3 series PSU should be available soon with a price of around €50.