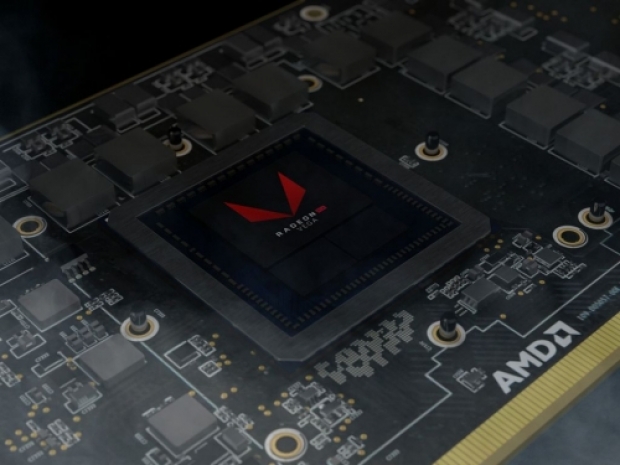 Shortly after posting the previous story about the Radeon Pro SSG not showing up until Q4, the real reason was uncovered.

Reminiscent of the well-known quote from George Lucas' Star Wars movie, we too find that AMD's lack of faith in the potential sales performance of its Radeon Pro SSG slightly disturbing. Shortly after we posted the story about the card being delayed until sometime in Q4, it was brought to our attention by an AMD representative that only hundreds of these cards were planned to be manufactured on the initial run. 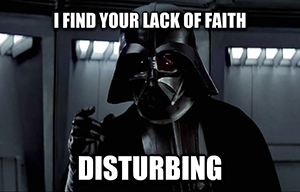 After all of the hype during the last twelve months, as well as reaction from Hollywood, we expected that AMD would have thousands of these cards available for sale to potential customers. AMD has not disclosed how many developer kits sold of the previous version of this card which launched last year.  Hopefully we will see a higher volume of shipments before the end of the year.