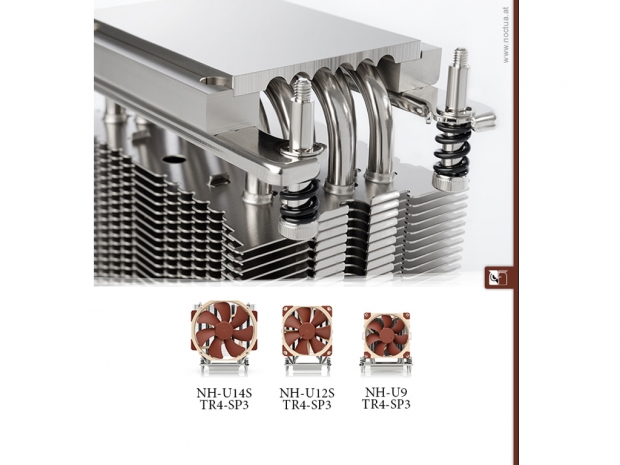 Proper base for the TR4 and SP3 sockets

Noctua has unveiled three CPU coolers that have a proper design to cool AMD's new massive Ryzen Threadripper and EPYC series CPUs on TR4 and SP3 sockets, the NH-U14S TR4-SP3, NH-U12S TR4-SP3 and the NH-U9 TR4-SP3.

Despite the fact that many CPU cooler manufacturers have extended their support for the TR4 socket, Noctua has previously announced that its current CPU coolers will not support AMD's Ryzen Threadripper CPUs due to the sheer size of the CPU IHS. In order to support these high-end CPUs, which, according to Noctua, "call for high-end cooling solutions", Noctua has customized a couple of its popular designs and launched new NH-U14S TR4-SP3, NH-U12S TR4-SP3 and the NH-U9 TR4-SP3 CPU coolers.

In order to provide the best possible cooling performance, Noctua has redesigned the base of its existing NH-U14S, NH-U12S and NH-U9 coolers by extending the base area to 70x56mm, which also more than doubles the size of standard coolers. As their names suggest, these three come in 140mm, 120mm, and 92mm form factors and use Noctua's own NF-A15 PWM, NF-F12 PWM and NF-A9 PWM 92mm fans. The NH-U9 TR4-SP3 actually comes with two NH-U9 TR4-SP3 allowing it to be used in a push/pull configuration.

All three ship with NT-H1 thermal compound and come with a 6-year warranty. All three also use Noctua's well-known SecuFirm 2 mounting system, that was custom-designed for the new TR4 and SP3 sockets. It is also worth noting that Noctua has implemented a new feature that allows users to offset the heatsink by 3mm or 6mm towards the upper edge of the motherboard, allowing for an increased clearance of the top PCIe slot. 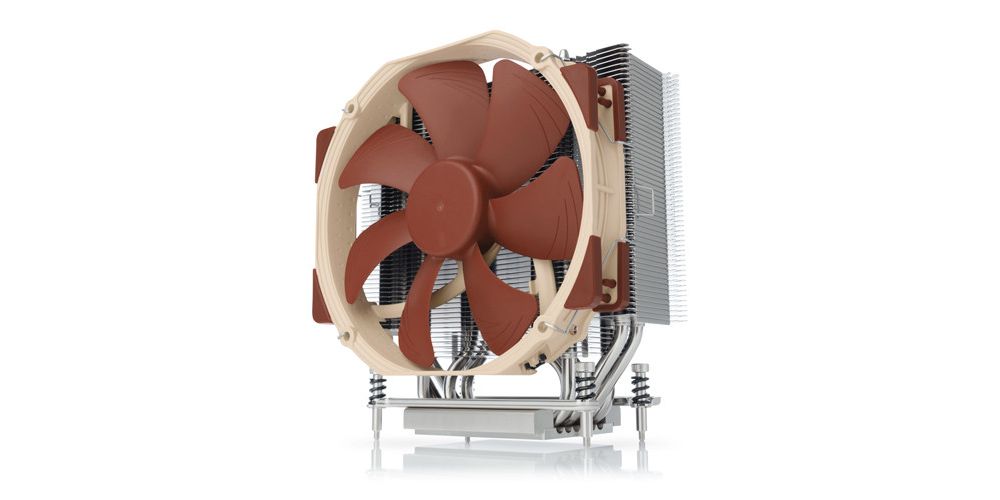 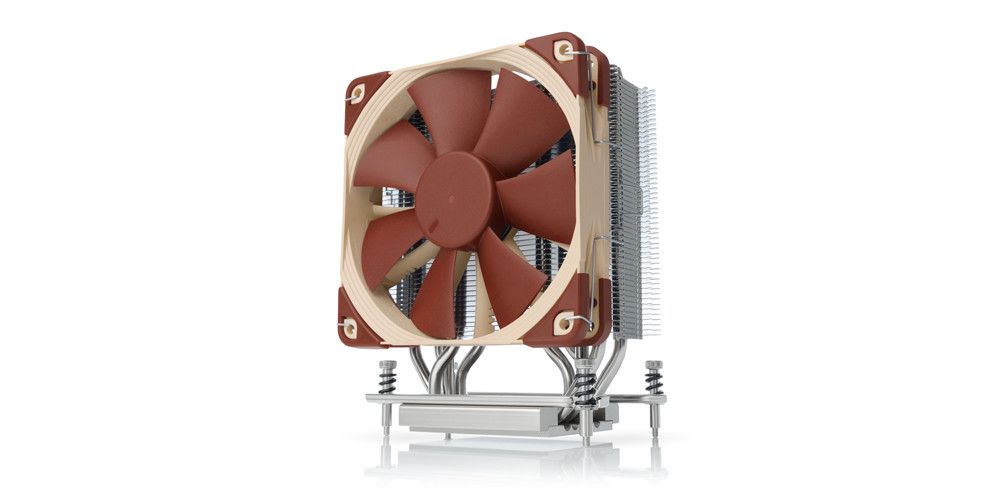 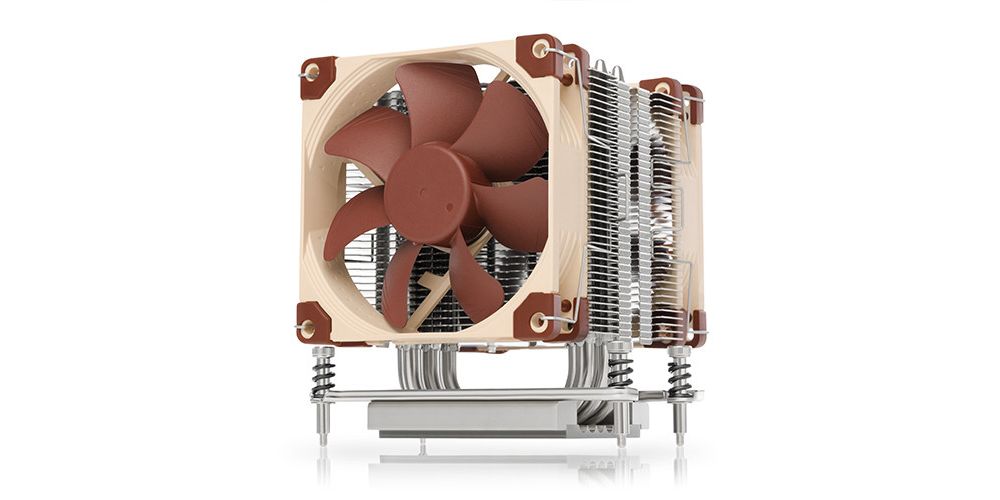 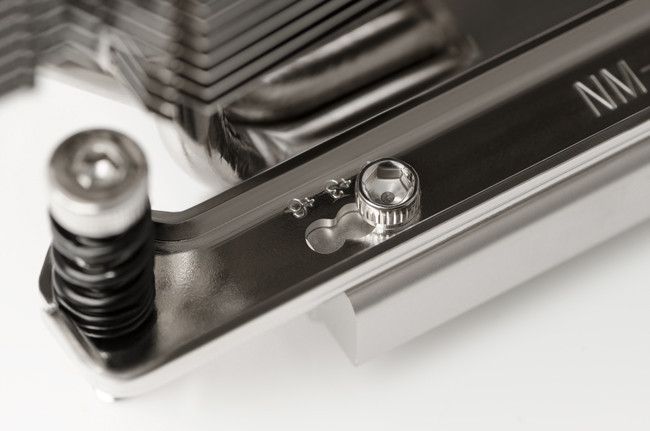 Last modified on 03 August 2017
Rate this item
(0 votes)
Tagged under
More in this category: « EKWB announces its AMD Vega water blocks Tesla installs camera inside car »
back to top