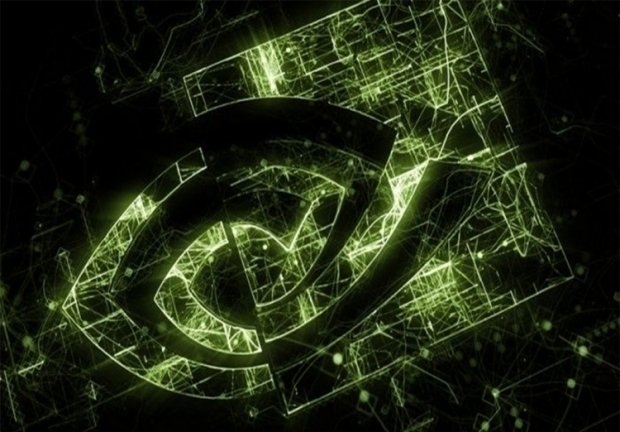 Quadro cards have no problems assisting production teams in working on 8K content.

Our friends over at TweakTown have posted a story that we can also confirm occured at Siggraph last week. Shortly after AMD's Capsaicin event which debuted AMD's upcoming slightly delayed Radeon Pro SSG Vega-based video card, Nvidia was on the show floor demonstrating real time RED Raw & Uncompressed 8K (R3D) video editing.  This demo was running a single current generation Quadro P6000 Pascal-based graphics card, and utilizing an off the shelf storage solution.   Although AMD claimed at its Capsaicin launch event that this was not possible by their compitition, we were not surprised to see this being demonstrated on the show floor with currently shipping hardware from Nvidia. 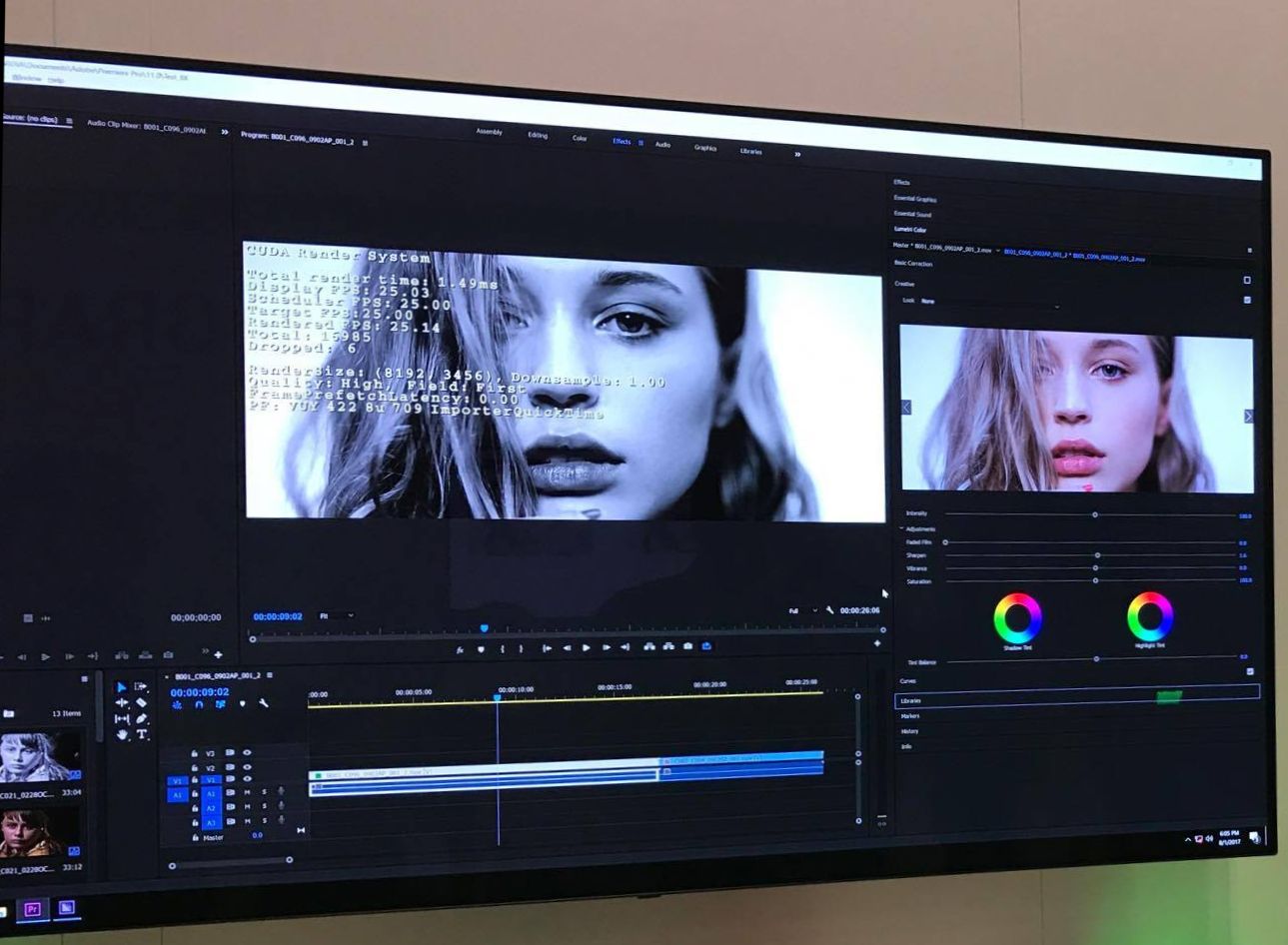 We have heard some talk, in the back channels as well as in the comment sections, that this demo was only a pre-recorded video, but we assure you that this demo was definately live and running.  Unlike the AMD demo, which was a closed system we could not see inside, we were gladly shown the inner workings of the Nvidia setup.

Although when we came back later in the day to meet with the Nvidia's staff to take some photos of the demo, it seemed to be having some technical difficulties due to a ventilation failure within the booth. A troubling thing then happened for Nvidia's upcoming competitor the Radeon Pro SSG.  NVIDIA was forced to use a single previous generation of Quadro graphics card based, the M5000, to get the demo back up and running. This prevoius generation Maxwell-based M5000 series Quadro graphics card seemed to also handle the same RED Raw & Uncompressed 8K (R3D) files for video editing although just not as smoothly as the P6000.

As you can see from Tweaktown's post, Quadro system had a super-fast NVMe drive performing at the whooping 4802 MB/s to chew through the 8K content.

Both the P6000 and M5000 Quadro based cards lack any on card NAND-based NVMe SSD storage and seemed to handle editing the files quite well without crashing.

One thing Nvidia was able to confirm for us, was that they are ready to sell and ship you Quadro P6000 based graphics cards to assist in your video production. Hopefully at some point we will be able to get our hands on a Radeon Pro SSG to do a fair comparison and review of both cards side by side when it is released.

Last modified on 07 August 2017
Rate this item
(0 votes)
Tagged under
More in this category: « Desktop sales expected to pick up Google software engineer calls for end to diversity »
back to top