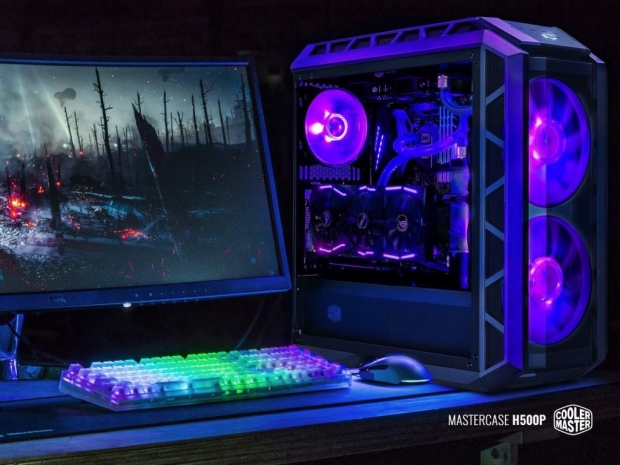 The return of the HAF

Cooler Master has officially launched its newest H500P PC case which represents the return of the High Air-Flow (HAF) series but in a more modern design and with MasterCase elements.

Originally unveiled back at the Computex 2017 show in June, the new Cooler Master MasterCase H500P is made out of plastic and steel mesh outside with a steel body and tempered glass or steel panels. It measures 544 x 242 x 542mm (21.4 x 9.5 x 21.3-inch) which puts it into a mid-tower case lineup. It supports mini-ITX, mATX, ATX and E-ATX motherboards, up to a 190mm tall CPU cooler, up to 412mm long graphics cards and ATX PSUs.

It also comes with 7 + 2 expansion slots with support for vertical graphics card installation, has two 3.5/2.5-inch drive bays, two dedicated 2.5-inch bays and optional bracket for a 5.25-inch drive bay. Cooler Master took cable management to a whole new level with H500P as it comes with a cover for CPU cut-out hole and the customizable PSU shroud, which will help users to get a clean build. The front I/O has been modernized with two USB 3.0, two USB 2.0 and audio ports. 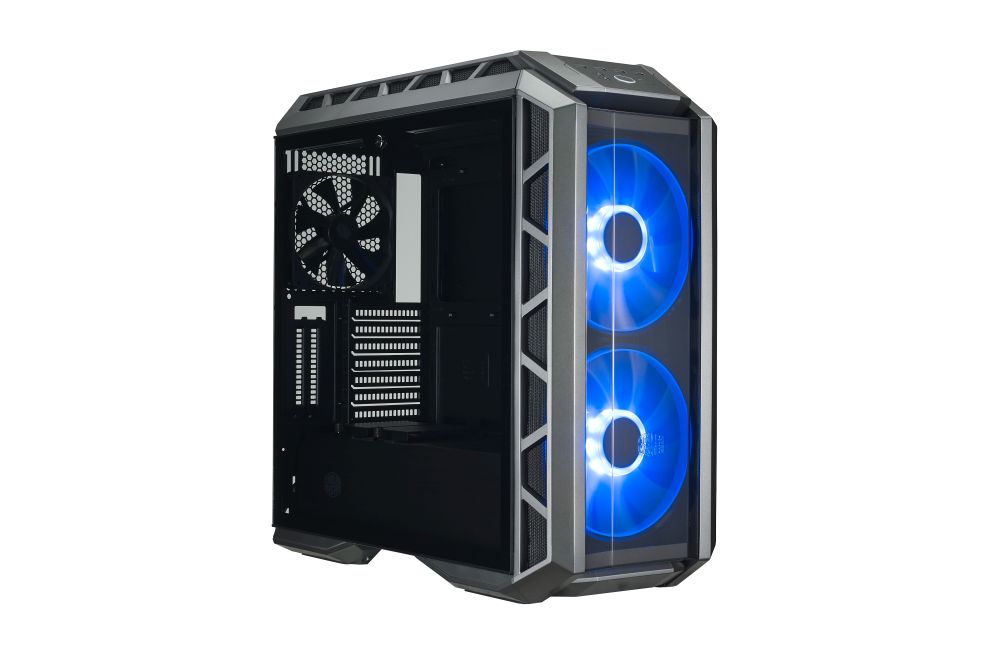 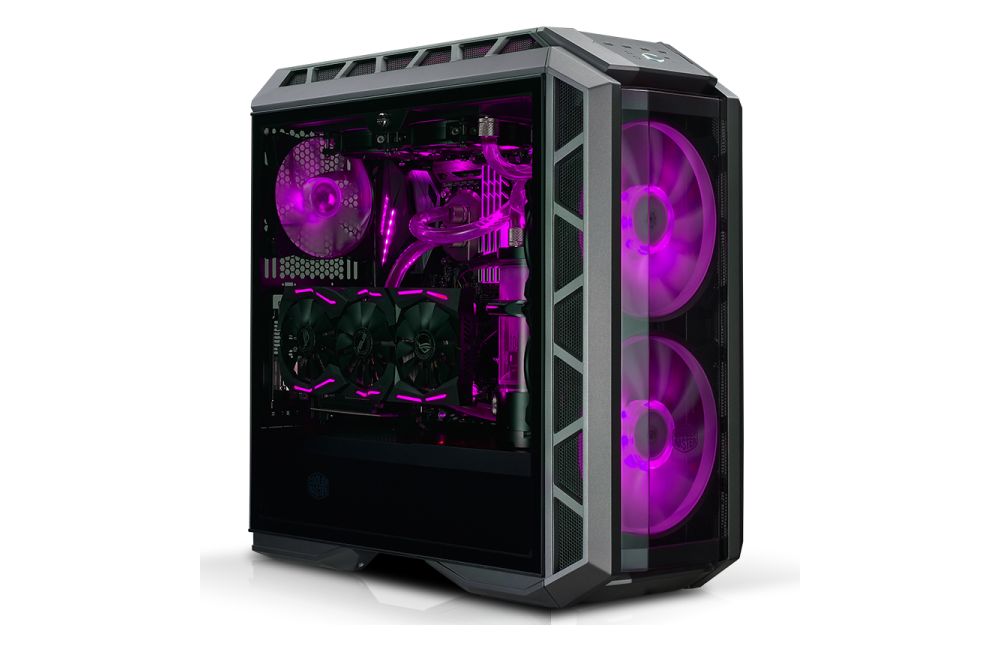 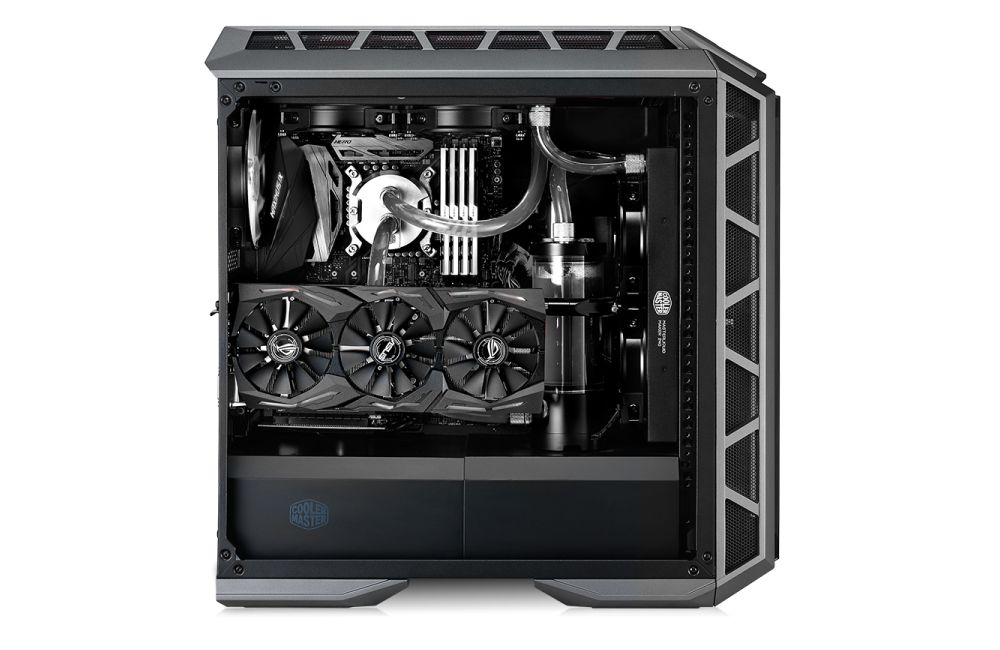 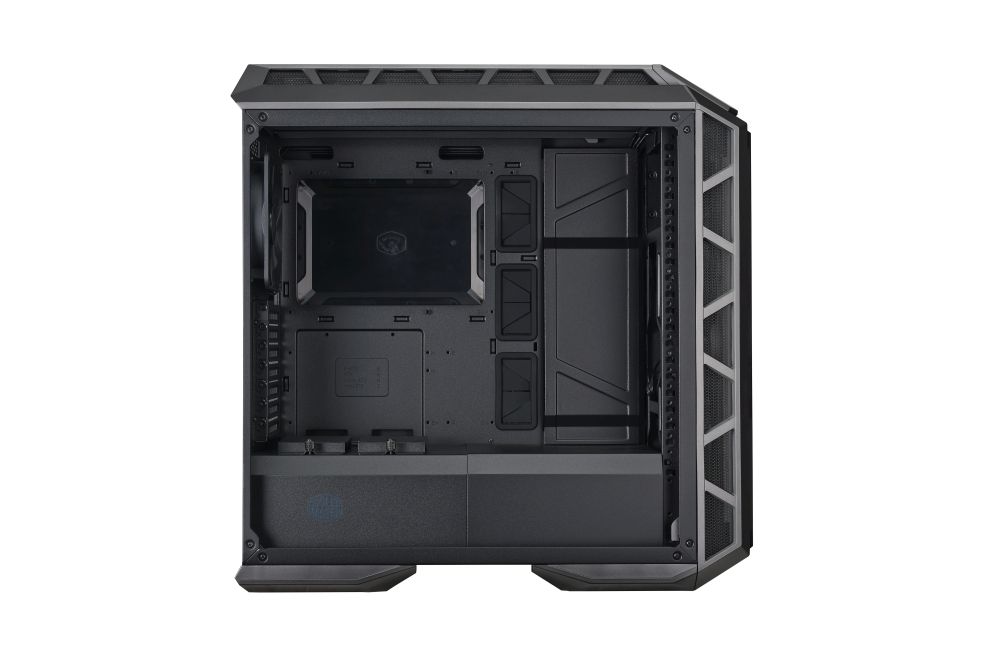 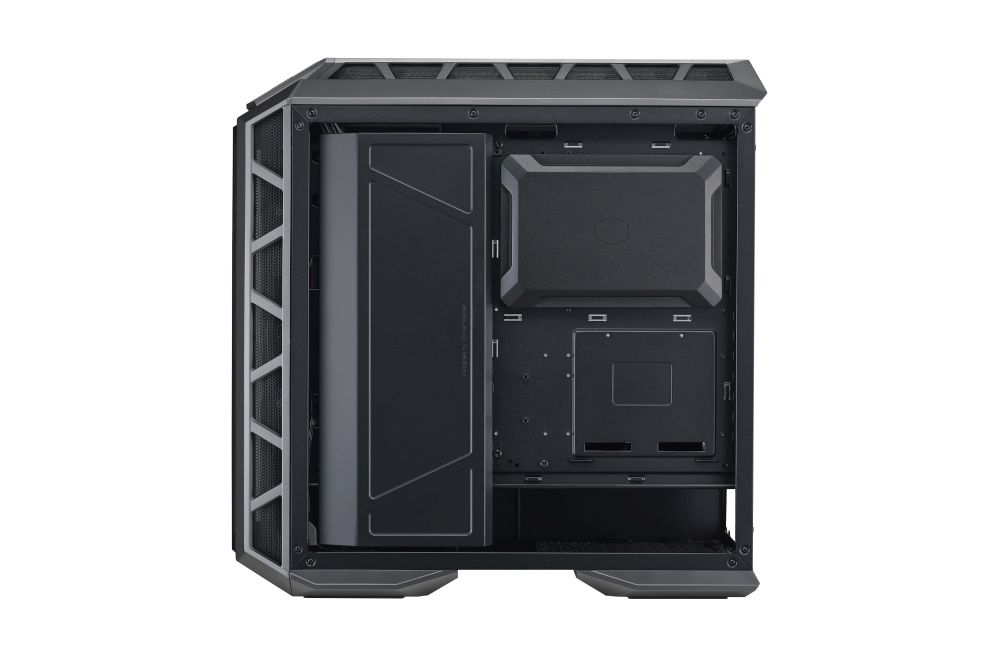 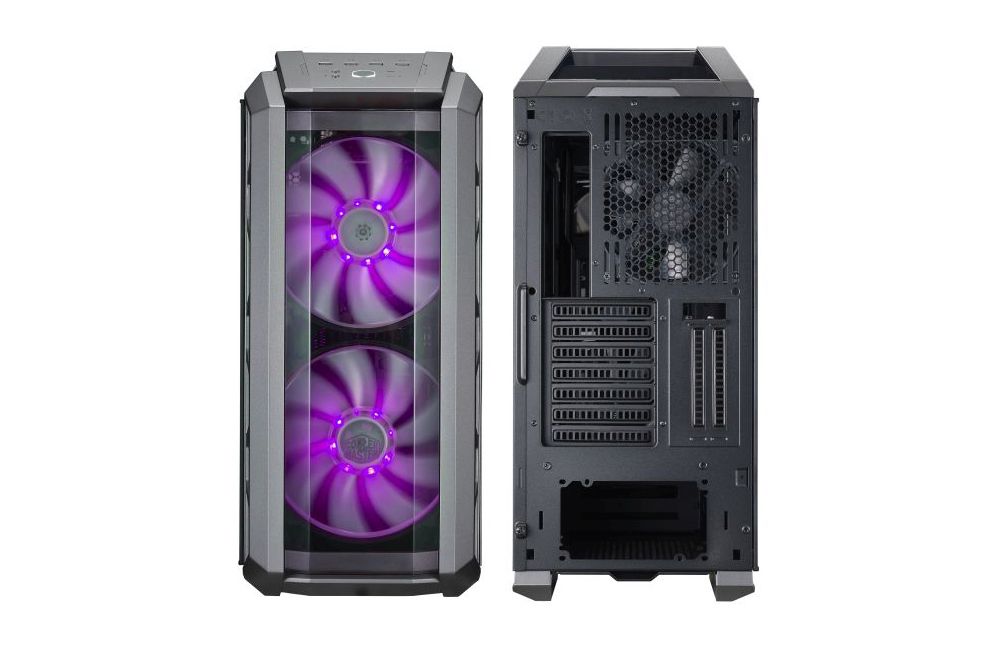 Last modified on 11 October 2017
Rate this item
(0 votes)
Tagged under
More in this category: « Source code reviews by dodgy governments should be limited Google’s AI nearly as bright as a US politician »
back to top