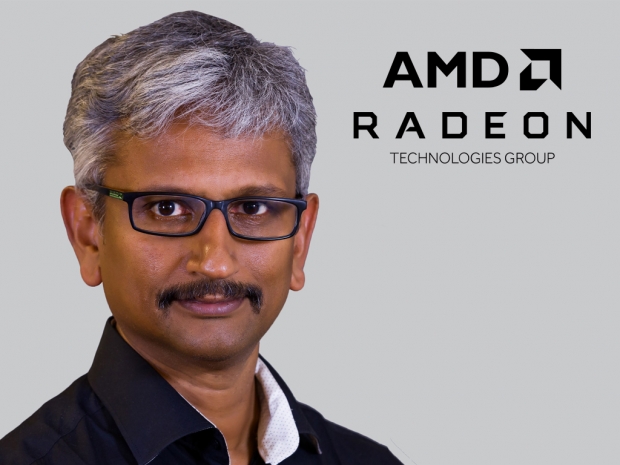 Although most of the AMD team believed that Raja Koduri would be coming back to AMD RTG after his sabbatical, it appears that he is now gone for good.

Although we had our doubts back in October, the general feeling in AMD was that he would be returning in a few months. We already heard that Raja might be leaving, and some other sites as well as an alleged memo, leaked by Hexus.net, have confirmed it.

We already wrote that the Vega GPU obviously failed to provide significant competition to Nvidia's Pascal GPUs, and while Vega was not exactly Raja's GPU but rather the creation of an ex ATI chap, Matt Skynner, who was at AMD  until late 2015.

Most, if not all members of the press and the industry agree that Raja is a great engineer who is different than most other vice presidents and other high-level executives. While his leaving might have something to do with the Vega GPU and its competition in the market, we are also concerned about the upcoming Navi GPU, which is Raja's GPU.

The creation of the Radeon Technologies Group has pushed AMD's GPU business in the right direction and the software/driver part of the RTG had a couple of big wins with the ReLive driver and general driver stability.

AMD's CEO, Dr. Lisa Su, will continue to run RTG and it will be interesting who - if anyone - can fill Raja's shoes. As far as Raja goes, we have no doubt that we will hear more about him in some other high level company.

Last modified on 08 November 2017
Rate this item
(0 votes)
Tagged under
More in this category: « Avast aims for $4 billion IPO Apache OpenOffice is happy it is not cool »
back to top