AMD’s Koduri will be missed 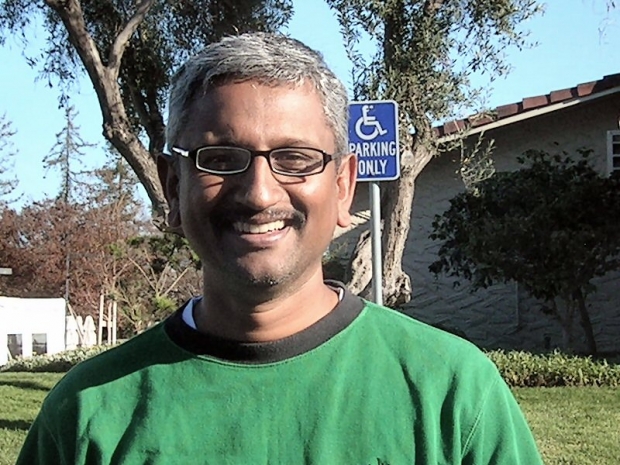 Great Architect of the graphics business has great sense of humour

The news that Raja Koduri has quit AMD didn’t come as a complete surprise to us because of his sabbatical announced some time ago.

The reason or reasons he’s left AMD may never be known except to insiders and, of course, to him.

Hexus published an internal AMD memo where he said that having a sabbatical offered him “a rare space for reflection”. He had come to the “extremely difficult” conclusion that it was time for him to leave. He said he had confidence on AMD’s future roadmap and would continue to follow the company with interest.

Apart from his contribution to the industry - he worked for Apple before he started with ATI/AMD - he was great company and has rather a wicked sense of humour.

I was in a car driving down to AMD’s HQ in Silicon Valley from San Francisco a few years back when he said that one side of the freeway had bad Feng Shui and no company based there seemed to do that well - including Yahoo.

It was the other side of the road that had the Silicon Valley success stories, he quipped. Judge that for yourself.  There are rumors that Chipzilla is very interested in his expertise.  Let's hope, if he works for Chipzilla, let's hope he keeps his sense of humour. 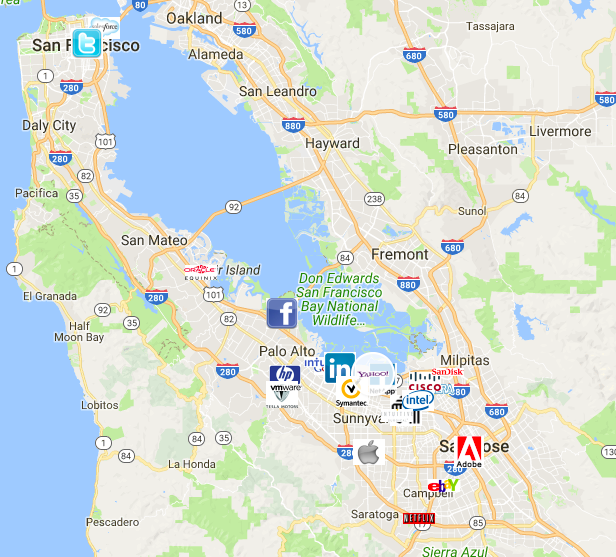 Last modified on 08 November 2017
Rate this item
(0 votes)
Tagged under
More in this category: « Microsoft spills the beans on locked down Windows 10 machines AMD’s Raja Koduri joins Intel »
back to top