Tower of Babel grows as Roku has its say 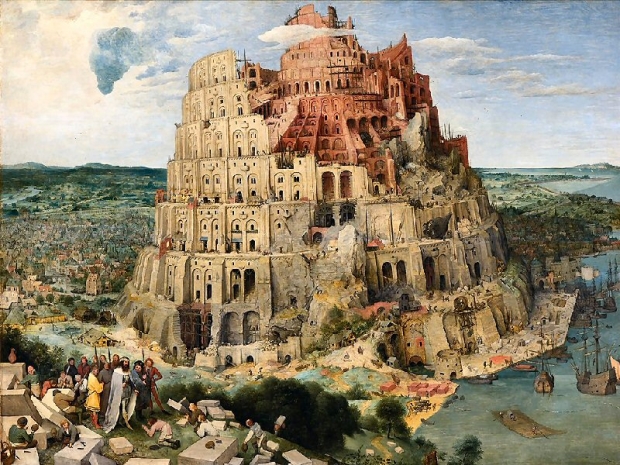 Help me, help me!

Roku will introduce a voice assistant with its technology later this year, entering what's getting to be a crowded space packed with the likes of Amazon, Google, Apple and more.

These voice assistants seem like they're speaking different languages, although they all recognise English and the other major tongues.  But while they might listen to you and speak to you and your family, they certainly don't want to talk to each other – potentially locking you in to their own technology.

Amazon and Google are currently locked in a price war for their pebble-shaped Alexa and Home Assistant devices but the entry of Roku into this market may cause hostilities to escalate.  Roku is pretty reasonably priced and is the top streaming device in the USA, it seems.

According to CNN, Roku will announce its plans at the soon to be upon us CES show in Las Vegas, with products  expected in the autumn.

Roku's assistant will also be incorporated into so-called “smart speakers” but reports say the company will have them made for it to its own design and it will license the technology to third parties.

There are no details on prices yet.

[Pictured is Peter Bruegels the Elder's painting of the Tower of Babel.  The myth goes that originally all people spoke in the same language but wanted to build a tower to reach into paradise.  Unfortunately, God doesn't want these visitors and makes people speak different languages.]

Last modified on 03 January 2018
Rate this item
(0 votes)
Tagged under
More in this category: « Spotify failed to pay for music use Apple has shot itself in the foot »
back to top