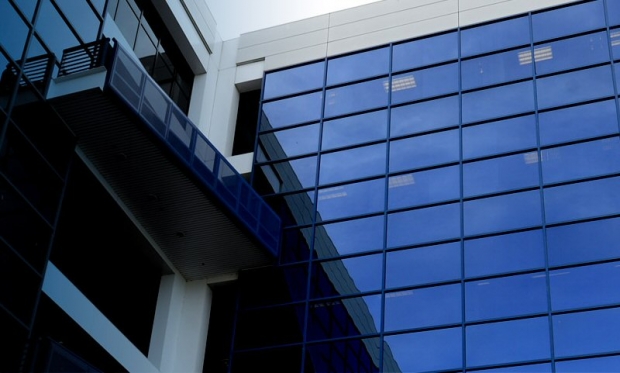 Figures just in from the Gartner Group showed that Samsung was the leader in chip sales in 2017.

That's largely down to undersupply in the memory market and that sector accounted for a third of semiconductor revenues last year.

Andrew Norwood, chip vice president at Gartner, said: “This is the first time Intel has been toppled since 1992.”

The number 10 players are Samsung, Intel, SK Hynix, Micron, Qualcomm, Broadcom, Texas Instruments, Toshiba, Western Digital and NXP. Qualcomm is in the process of buying NXP, but Broadcom is bidding for Qualcomm.

But Samsung is unlikely to stay number one for long.

Norwood quipped: “Samsung's lead is literally built on sand, in the form of memory silicon.  Memory pricing will weaken in 2018, initially for NAND flash and then DRAM in 2019 as China increases its memory production capacity.”

Intel managed to grow its revenue 6.7 percent in 2017, largely from data centre processor revenues.  PC revenue only grew 1.9 percent but, Norwood said, average PC prices are expected to rise “after years of decline”, the fall largely due to people buying ultramobile and two-in-one devices. Intel missed the boat on ultramobiles some years back.

Last modified on 05 January 2018
Rate this item
(0 votes)
Tagged under
More in this category: « SEC tells Apple to listen to shareholders Pai appears to fear assasination at Consumer Electronics Show »
back to top