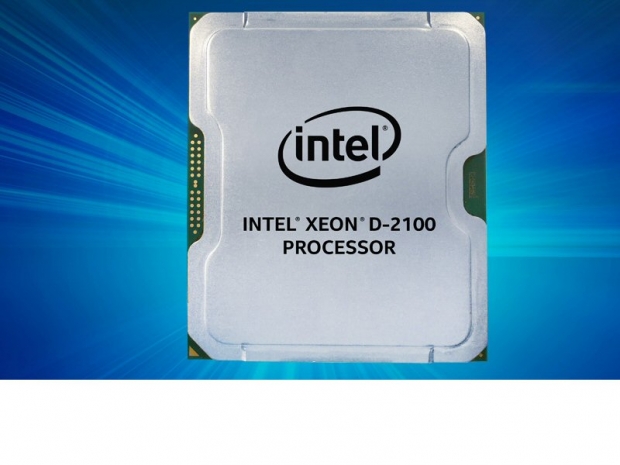 The system on a chip device is intended for “edge” applications and for data centres.

It's a lower power device, according to Sandra Rivera, general manager of the network platform group.

“Service providers need to optimise their data centre and edge infrastructures to meet the growing demands of bandwidth hungry end users and smart and connected devices”, she said.

The chip has up to 18 Skylake server Xeon processor cores as well as its “QuickAssist” technology giving up to 100 Gbps of cryptography, decryption and encryption acceleration.

You're probably wondering about the “Spectre” and “Meltdown” exploits, a can of worms opened up by Intel itself, inside.

Rivera said that the D-2100 Xeons are supported by system software updates for these exploits, in other words, bug fixes.

Last modified on 08 February 2018
Rate this item
(0 votes)
Tagged under
More in this category: « AMD sued over Spectre exploits Samsung chairman charged with tax evasion »
back to top