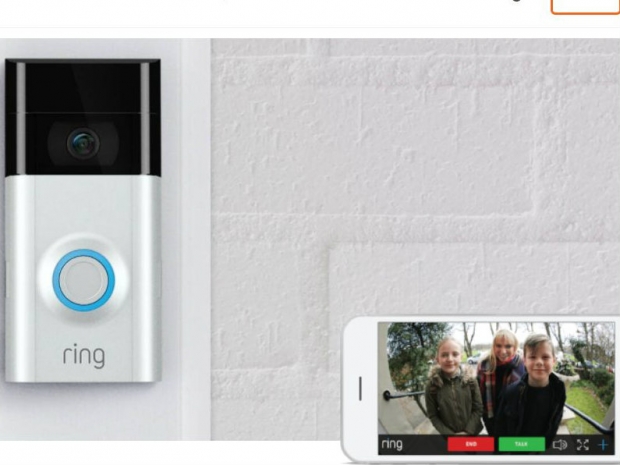 Amazon literally wants to enter into your house and now it controls the front door too.

The American government should be thrilled about this one, as not only that Amazon put a speaker that listens to what you are saying, it can even unlock the doors and have a surveillance too.

Ring made a good product for US homes but not so much for apartments and failed in our eyes with a subscription cloud base business model. People simply didn’t want to pay extra for that, but Amazon will most likely include this under its future Prime umbrella.

A Ring connected doorbell helps Amazon support its IoT dominance in the US market. The company has made a lot of impact with its Alexa based eco system. Amazon already bought Blink - the connected camera manufacturer - in December.

Bezos gets it. Amazon failed on mobile phones, but he did get the importance of ecosystem control and managed to jump on the competition with its Alexa powered ecosystem. Amazon Key can even unlock your doors via a Yale lock. This company is owned by one of the market leaders Assa Abloy. Back in October, one of the lock manufacturers Assa Abloy acquired “smart lock” maker August.

Amazon could not snap up everything, but at least it made a very good partnership with people who wanted to be part of the Amazon ecosystem.

This is not the end of consolidation, there will be more acquisitions.

Last modified on 02 March 2018
Rate this item
(1 Vote)
Tagged under
More in this category: « Intel mulls Chinese date after Micron divorce Iphone X continues to fail »
back to top