ARM aims to put fear of god into Intel 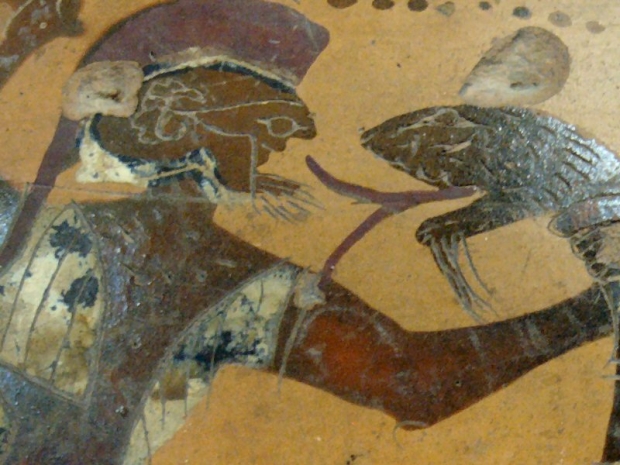 Claims it's ahead of the curve with 7 and 5nm

CPU design firm ARM has shown off its roadmap for the next two years with the hope that it will inspire terror inside Intel and attract renewed interest from laptop vendors.

He said: “We will liberate the PC industry from its reliance on Moore's Law.” He said that its designs will push multi-day battery life, with 5G giving more opportunities for an “always on” world.

So what about the fear and terror thing? Smythe said the codenames for its 2019 and 2020 designs are Deimos and Hercules.

These are references from the classics. Deimos is the one of the sons of Ares, the Greek original of the god Mars. Another son is Phobos, and of course these were named the satellites of Mars. Phobos, to put long things short, is fear, and Deimos is terror. Hercules is a different kettle of fish entirely.

Smythe said that Deimos is a seven nanometer design, while Hercules will be delivered in both seven and five nanometers. 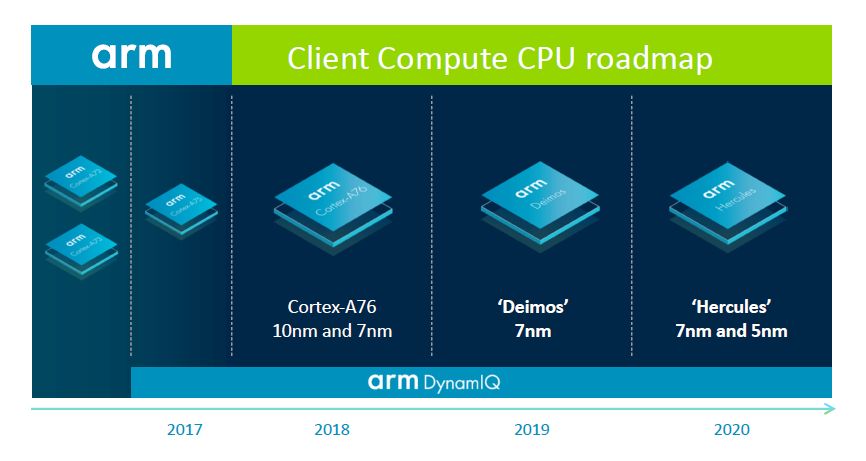 He reiterated that ARM's plans will defy Moore's Law and showed a graph that appeared to show its designs are ahead of the Intel curve. Of course, no one – perhaps even Intel itself – is absolutely sure yet what its 2020 plans are.

At the pre-briefing, we asked Smythe how ARM could hope to counter Intel, given the latter's size, channel profile and reach and having only a toehold in the laptop sphere.

He added that while no one knows what Intel, AMD's or Apple's future performance will be like, ARM is confident about its roadmap.

So what about Hercules? Hercules is the Roman counterpart of the Greek god Heracles. According to the Encyclopedia Brittanica, his first act was to strangle two serpents sent to kill him in his cradle. We can only speculate what that might mean. The picture here is of a Greek hero slaughtering a serpent, or dragon.

Last modified on 16 August 2018
Rate this item
(0 votes)
Tagged under
More in this category: « TSMC invests in new fabs Cisco comes out fighting »
back to top