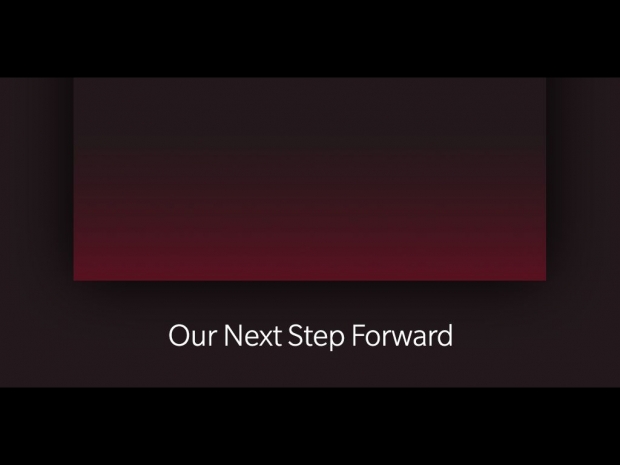 Just like many times before, OnePlus CEO Peter Lau has used its forum to announce OnePlus TV to the people.

The central entertainment Hub is not really a big surprise as Xiaomi, one of its big competitors is doing the same. OnePlus wants to get into this market and can reuse a lot of its knowledge from mobile phone engineering and sales.

The OnePlus community has now grown to five million people from 196 countries and regions from around the world and they will be the target group. They know the OnePlus brand and the value proposition and the TV most likely powered by Android, or Oxygen skin on Android has good chances among this community, if priced correctly.

One thing to bear in mind is, that despite the value proposition, if successful OnePlus TV will most likely suffer a price increase. This happened with phones as every generation became  slightly more expensive.

The question remains whether we will a see OnePlus 5G phone or the OnePlus TV first, but most likely we will see both in 2019. Due to a lack of information especially on the TV side, we can only dream.