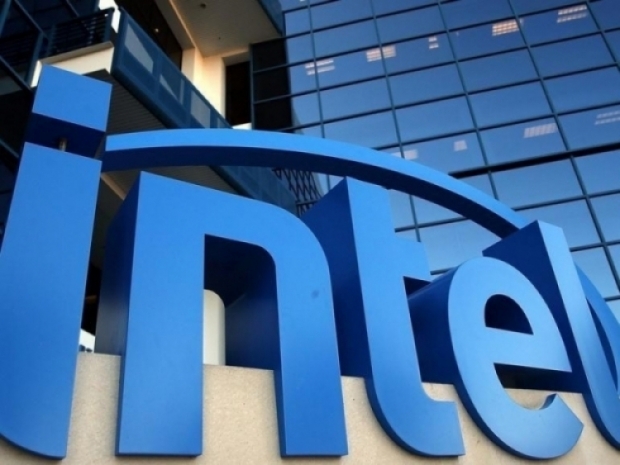 It appears that some ex-AMD chaps have managed to draw in yet another ex-AMD guy to Intel, with Darren McPhee joining the blue camp as the Product Marketing Manager in Intel's Discrete Graphics group.

The ex-AMD guys are apparently drawing a lot of talent to the "dark side" as big names like Raja Koduri, Jim Keller, and, more specific for this case, Chris Hook, are drawing more and more people from AMD to Intel.

The latest big name to join Intel is Darren McPhee, an ex-AMD guy who was Radeon Marketing Executive, and probably enlisted by Chris Hook. Darren McPhee is another veteran from the ATI days, where he was Senior Product Manager back from 2003 to 2007, shifting to Senior Marketing Manager for Gaming, Senior Product Marketing Manager for Graphics, and Director of Graphics Products Marketing and Content Strategy before he left AMD in 2015.

Darren McPhee later worked for a couple of other companies before joining Intel Corporation this month as Director of Product Marketing for Discrete Graphics. 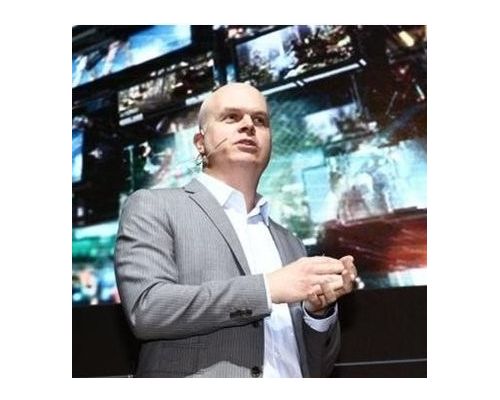 Intel is gearing up for its promised discrete consumer graphics card launch scheduled for 2020, by not only attracting a lot of big names from the industry but also working hard to get some other aspects in line, especially the graphics driver, which is now gaining a lot of traction with Lisa Pearce at the helm.

Of course, Intel has a lot of work to catch up with Nvidia and AMD in the discrete GPU market but nevertheless, 2020 will be an interesting year, and competition is always good for the consumer. 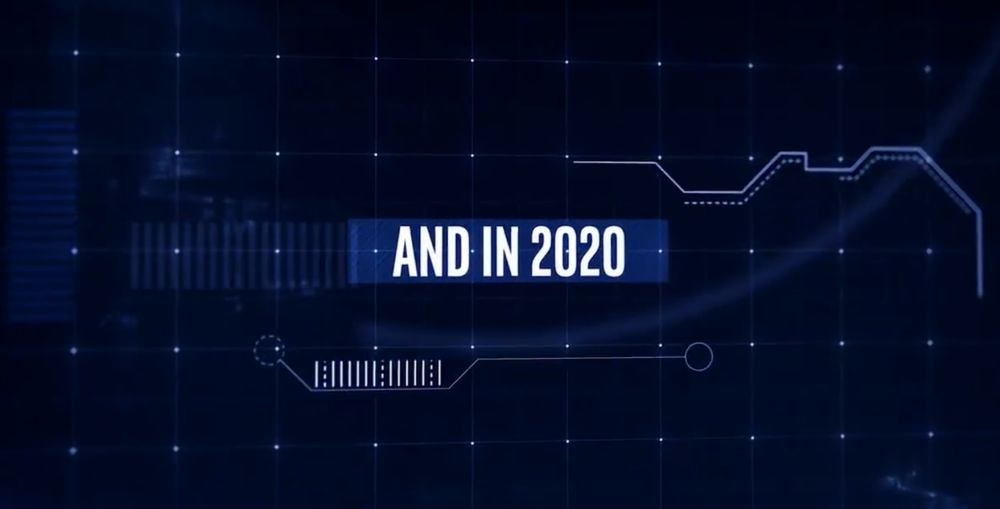 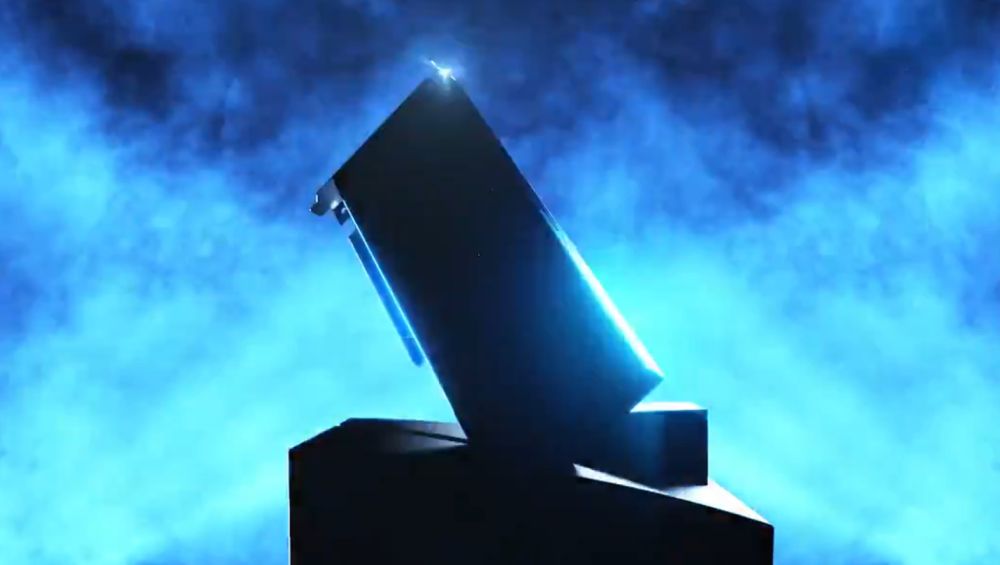 Last modified on 01 November 2018
Rate this item
(0 votes)
Tagged under
More in this category: « US charges Chinese spooks and hackers British MPs want a word with Zuckerberg »
back to top