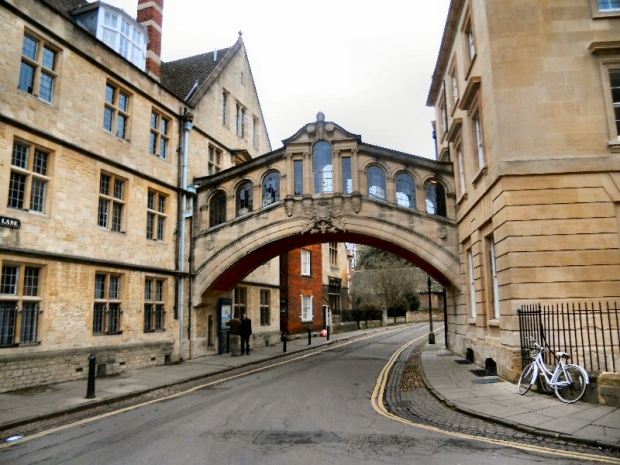 Evidence, it's heard of it

One of the most prestigious universities in the known universe has decided not to take any more money from Huawei.

In a prepared statement, the University said:

“Oxford University decided on January 8 this year that it will not pursue new funding opportunities with Huawei Technologies Co Ltd or its related group companies at present. Huawei has been notified of the decision, which the University will keep under review. The decision applies both to the funding of research contracts and of philanthropic donations.

“The decision has been taken in the light of public concerns raised  in recent months surrounding UK partnerships with Huawei. We hope these matters can be resolved shortly and note Huawei’s own willingness to reassure governments about its role and activities.

Fudzilla asked a University representative what evidence prompted its decision, but it provided no information.

Last modified on 18 January 2019
Rate this item
(0 votes)
Tagged under
More in this category: « FCC can’t use shut-down to avoid court Trump’s fixer fiddled on-line polls »
back to top