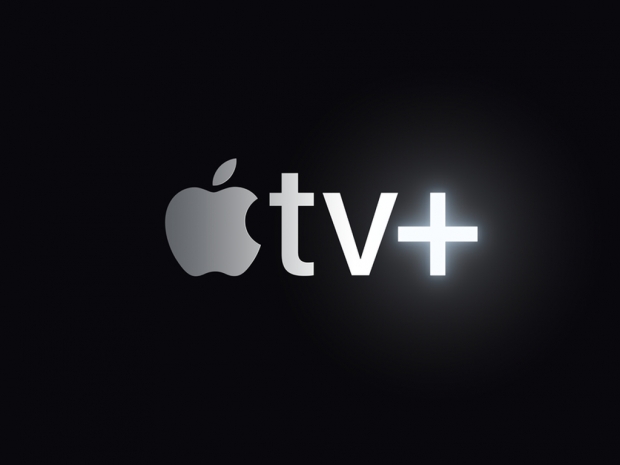 Costs $4.99 and comes with some exclusives

At its event last night, Apple has revealed more information about its upcoming Apple TV+ streaming service which will premier on November 1st with some impressive exclusives.

The biggest surprise was the $4.99 family subscription price for Apple TV+, which does not sound bad, especially since it comes from Apple. There is a 7-day free trial, after which it becomes a monthly subscription of $4.99, accessible for up to six people, or, to be precise, the Family Sharing group. There is also an ability to download and watch content offline and it will be streamed in 4K HDR and Dolby Atmos.

Those that buy the new iPhone, iPad, iPod Touch, Mac, or Apple TV, will get a one year free of Apple TV+.

Apple managed to score a couple of big exclusives and the announcement kicked off with a trailer for See, starring Jason Momoa. There is also The Morning Show, Dickinson, For All Mankind, Snoopy in Space, The Elephant Queen, Helpsters, Ghostwriter, Servant, Truth Be Told, and a special show with Oprah. Obviously, there will be plenty of other things on the list.

As noted, the Apple TV+ premiers on November 1st.

Last modified on 12 September 2019
Rate this item
(0 votes)
Tagged under
More in this category: « Look out! Big tech Vestager is back Intel responds to NetCat bug »
back to top